But as it’s still the international break let’s start with Thomas Partey’s stirring week for Ghana.

The Arsenal midfielder emphasised his return to full fitness by netting in BOTH World Cup qualifying wins over Zimbabwe.

Partey bagged the second in Saturday’s 3-1 home win and the only goal last night.

Meanwhile, right-back Bellerin has suggested he has no intention of returning to the Emirates when his season’s loan at Real Betis ends

Asked about his future, the Spain star told El Desmarque: “I don’t know, but I’ve always said if I didn’t want to be here next season, I wouldn’t have come from the beginning.”

Frontman Lacazette has reportedly ruled out signing a new Gunners’ contract after losing his starting place.

And reported Gunners target Kessie is tipped to leave AC Milan next summer. 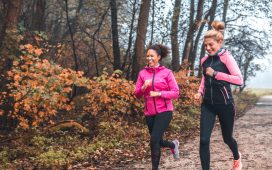 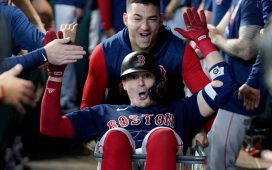 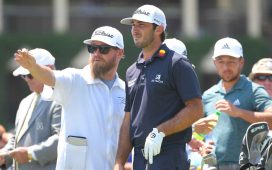 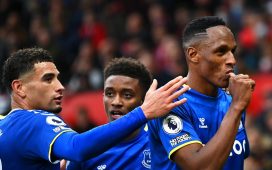 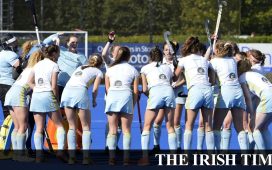 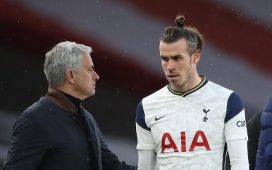