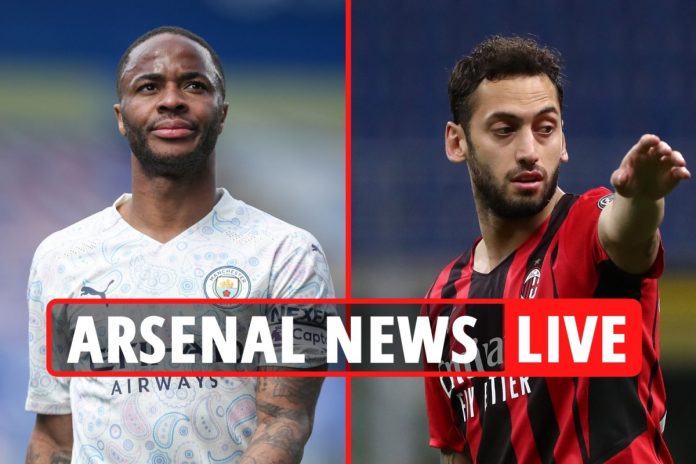 Arsenal have been forced to scrap plans to sign Brentford goalkeeper David Raya.

And hopes of concluding a quick deal for Martin Odegaard also suffered a serious setback.

Brentford’s 2-0 win against Swansea in the final of the Championship play-offs on Saturday ended Arsenal’s hopes of nicking Raya on the cheap.

Meanwhile, Real Madrid are now looking for more than £50million for Odegaard.

He has made it clear that he would like to remain at Arsenal, but is now expected to wait until Zinedine Zidane’s replacement is named before making any decision on his future.

In other news, Willian has been left red-faced after a claim he made upon signing for Arsenal came back to haunt him.

Willian said last summer having joined the Gunners from Chelsea: “One of the reasons I wanted a three-year deal was to be part of a plan.

“When I talked with the manager he told me why he needed me for three years.

“He first wanted to qualify for the Champions League and win it by the time I left. That’s what I wanted to hear.”

Finally, Arsenal could be set for a major transfer boost after the agent of Inter Milan star Achraf Hakimi suggested ‘all players have a price’.

Alejandro Camano told Telelombardia: “When the transfer window opens, we receive calls for all the players.

“The transfer market begins and if Inter are in trouble we will understand what to do. The market will tell.” 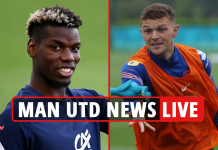 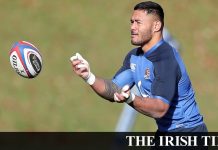 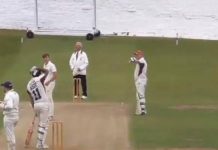 Watch: Batsman’s big six smashes windscreen of his own car 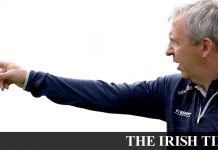 Peter Keane takes issue with criticism of the Kerry defence 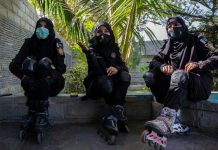 First They Lace Up Their Skates. Then They Fight Terrorism. 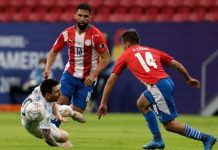 Argentina qualify for Copa quarters with win over Paraguay