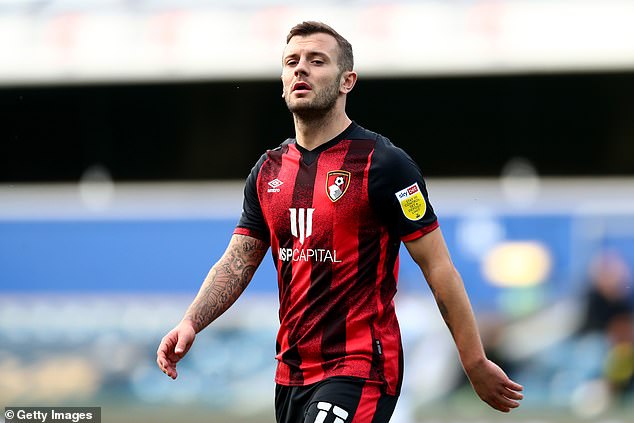 Martinelli made nine starts in all competitions after returning from a knee injury in December but was rarely used as an impact substitute when he was left out of the starting XI.

Wilshere, who left the Gunners in 2018, thinks the Brazilian could have been called upon more when Arteta’s side were chasing games. 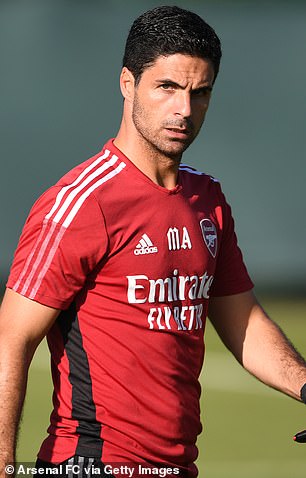 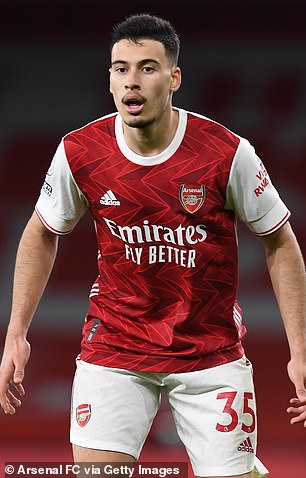 He told Highbury Squad:  ‘I was surprised at times when Arsenal needed a goal, they needed something and he wasn’t thrown on.

‘He is that type of player who can do that. He arrives in the box.

‘He always seems to be in the right place, at the right time. You cannot teach them things.’

Martinelli impressed during his first season with Arsenal, scoring 10 goals after arriving from Brazilian side Ituano in 2019. But a combination of injuries and limited game time saw him manage just two goals and two assists last season. 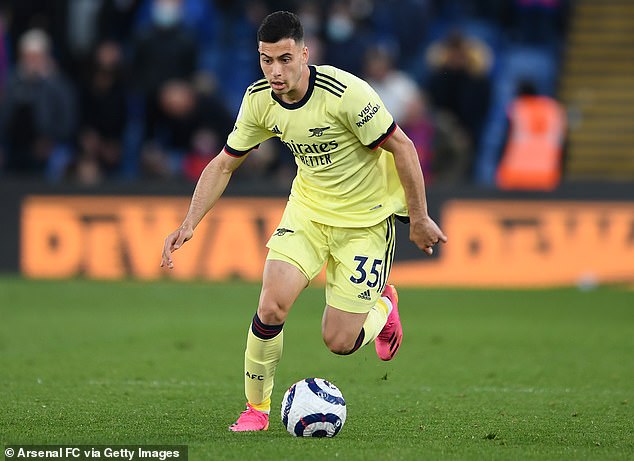 Despite a frustrating 12 months, Wilshere believes the forward has a bright future and backed him to get better once fans return to stadiums.

‘I feel he will only get better with experience of playing in the big games,’ he added.

‘I do think he is a player who will thrive off having the fans back.

‘I remember the game at Chelsea when he scored that goal. He just got better and better as the game went on and the fans got behind him.

‘I am excited to see more of him.’

Wilshere is currently a free agent after being released by Championship side Bournemouth. 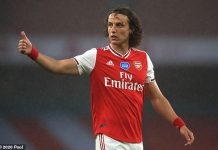 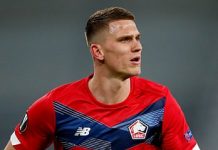 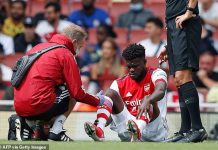 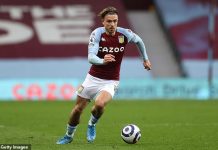 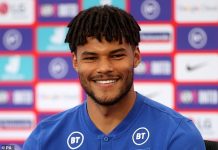 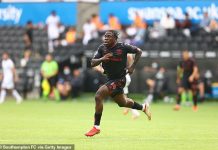 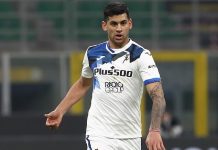 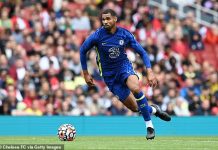 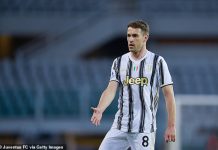