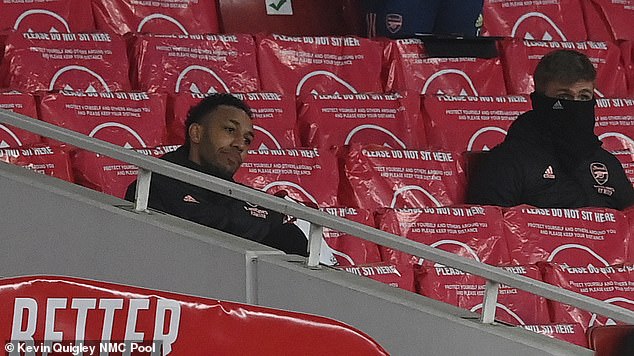 Pierre-Emerick Aubameyang ‘was the first Arsenal player to leave’ after their win over Tottenham, with his Ferrari ‘heard from pitchside just 23 minutes after full-time while Mikel Arteta was still being interviewed’ after he turned up late

Pierre-Emerick Aubameyang reportedly left just 23 minutes after Arsenal‘s derby win over Tottenham in the wake of being dropped for the match for turning up late to a team meeting.

The Gunners captain was set to start Sunday’s north London derby but turned up late to the team meeting, leaving Mikel Arteta no choice but to drop him from the line-up.

Arsenal players were asked to make their own way to the Emirates Stadium on Sunday due to coronavirus protocols, but Aubameyang left his Gunners team-mates and coaches waiting by turning up to the ground in his holographic chrome-wrapped Ferrari after the meet time. 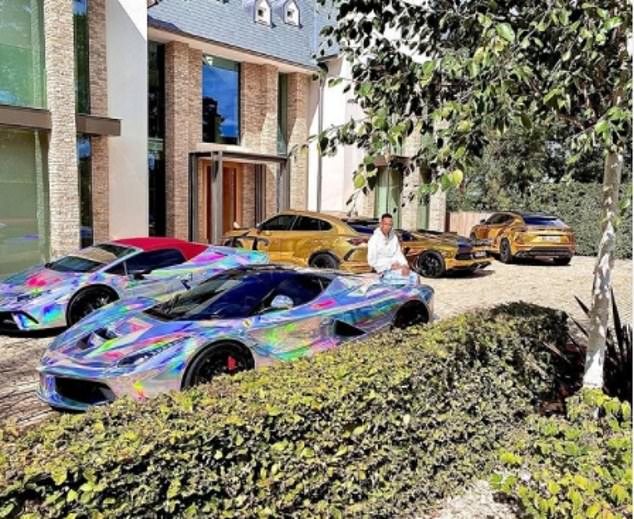 And according to The Athletic, Aubameyang took no time to leave the Emirates Stadium in his expensive sports car and did not do a post-match warm down with the rest of the unused substitutes from Sunday’s win over Tottenham.

The report also says the Gabon forward chose not to celebrate with his fellow team-mates on the pitch after beating Tottenham and was one of the first players to go down the tunnel at the full-time whistle.

Arsenal came from behind to win the derby 2-1 and Aubameyang was not needed from the substitutes bench. Fellow striker Alexandre Lacazette scored the winning goal from the penalty spot after Martin Odegaard cancelled out Erik Lamela’s opener. 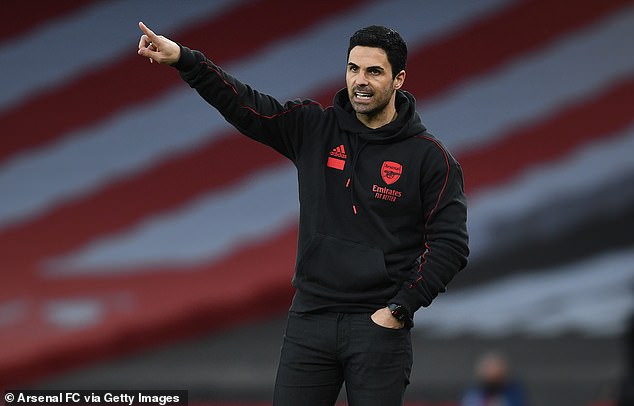 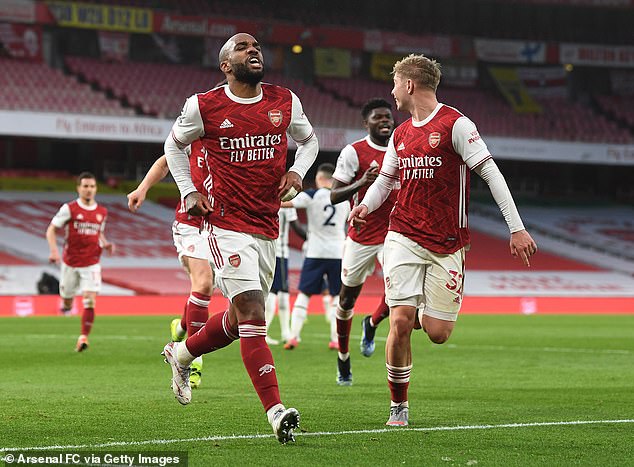 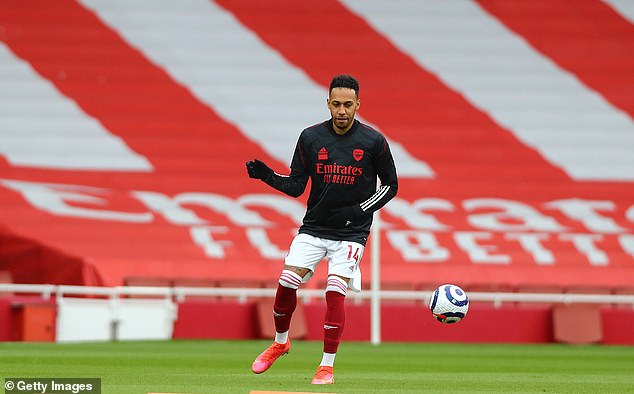 The pre-match and post-match talk, however, surrounded Aubameyang’s shock dismissal and Gunners boss Arteta was quick to draw a line under Sunday’s events.

Arteta told his post-match press conference ‘We draw a line there. Now let’s move on again. We know how important Auba is for us, for the club. That’s it. That’s been dealt with so let’s move on.’

When asked whether Aubameyang accepted his punishment for his tardiness, Arteta said: ‘I hope he did, yeah.’

Sportsmail revealed on Sunday night that Aubameyang is set to receive a fine for turning up late to the derby, as it is not the first time he has been late to a team meeting. 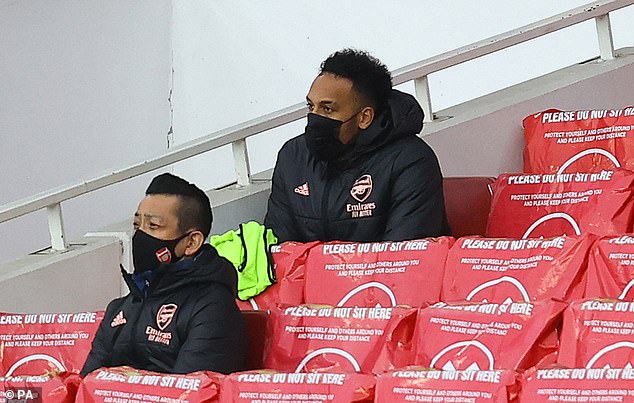 Aubameyang was also reminded of his responsibilities by Arsenal earlier this season as footage revealed the striker received a new tattoo in February which broke the coronavirus bubble rules.

The 31-year-old’s history of matchday ill-discipline dates back to his time at Borussia Dortmund, when Thomas Tuchel dropped the striker on the day of a Champions League tie with Sporting Lisbon in 2016 due to ‘internal reasons’.

The following season, Aubameyang was late for a training session and was dropped by Dortmund for the next league game against VfB Stuttgart in November 2017.  The Gabon forward quit Dortmund for Arsenal just two months later. 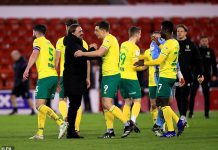 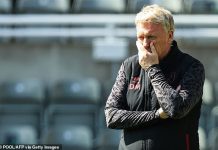 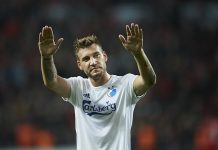 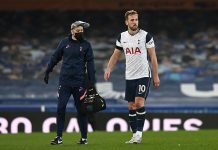 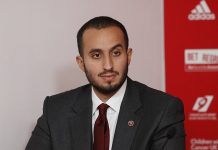 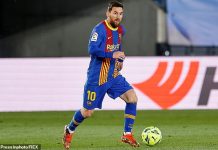 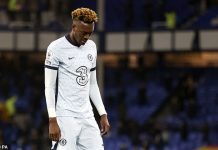 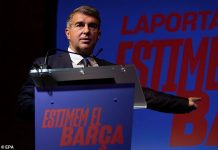