Army of the Dead: What Fans Are Saying About The Zack Snyder Zombie Movie 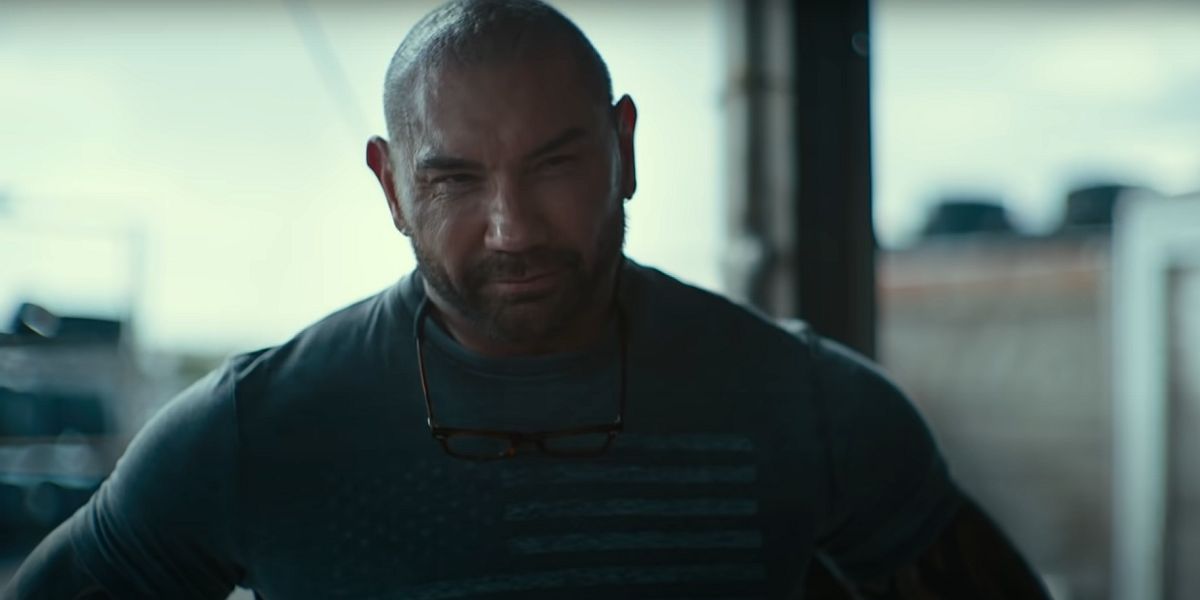 Fans Have Questions About The Time Loop Theory

At one point, our group of vault-robbing heroes come across the corpses of another group that had previously made the trip. One of the characters suggests that the bodies are not other people, but actually previous versions of themselves, and that they’re all stuck in a time loop. It’s an odd comment at the time, there’s been no previous indication that any character believes in such things, but there ends up being more than one comment along those lines over the course of the film. 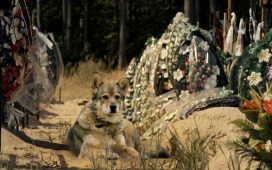 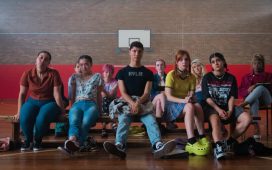 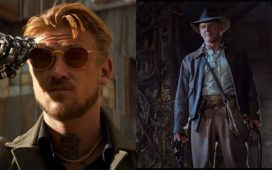 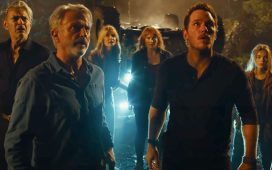