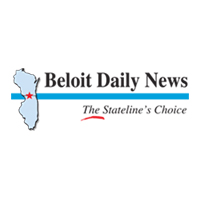 HUNTSVILLE, Ala. (AP) The U.S. Army is defending a decision to close its historic 57-year-old space and technical library at Redstone Arsenal.

Army officials say it was a joint decision made by interested parties.

The center was established in 1962 by a charter between the Army and NASA. It was overseen by a board of directors made up of senior leaders and scientists at Redstone’s various missile organizations. 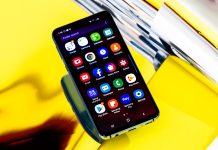 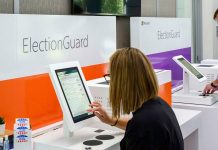 Women in tech still suffer from low confidence, but this startup CEO has a solution – SiliconANGLE News 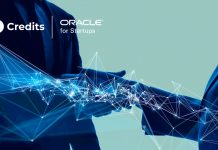 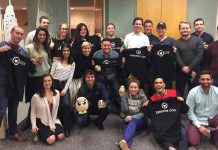 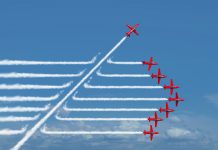 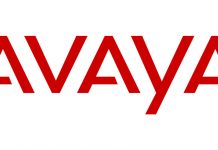 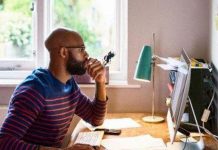 Modernizing Small And Midsize Business: Good For Them, Good For Tech – Forbes 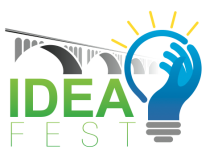 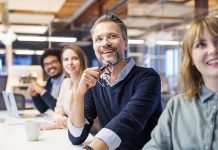 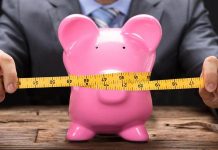 The Grumpy Entrepreneur: How (and Why) To Not Run Out of Cash