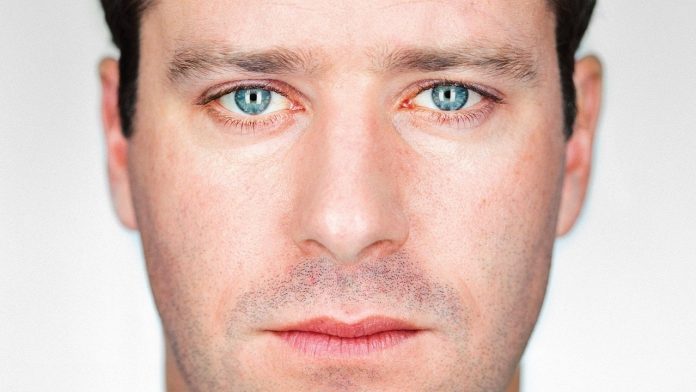 Armie Hammer, last seen on Broadway in “Straight White Men,” returns to the stage in Tracy Letts’s “The Minutes,” now in previews at the Cort. Letts, who is also in the cast, tends to play stuffed shirts in movies such as “Little Women” and “Ford v Ferrari,” but his plays, which include “August: Osage County” and “Bug,” are darkly subversive. In “The Minutes,” which ran at Chicago’s Steppenwolf, he uses a small-town city-council meeting to suss out themes of power and its perversions—Trumpism writ small.

Study: Many of Nation’s Problems Could Be Solved by Having a President 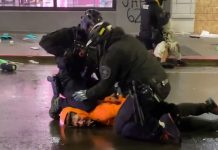 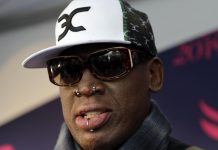 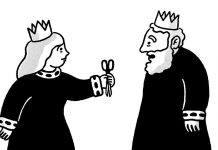 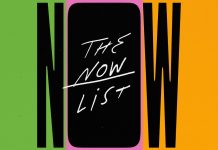 Welcome to the Now List, Our Awards for LGBTQ+ Visionaries

You Miss It When It’s Gone, by Bryan Washington 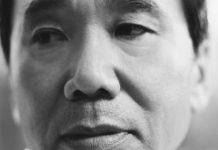 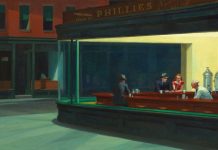 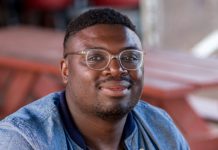