Are Lady Gaga's Wigs the Real Culprit in House of Gucci?


Brew yourself an espresso and dust off your hat box, because House of Gucci is finally in theaters. True to expectation, the new drama from director Ridley Scott has everything: Fashion. Intrigue. Old Italian men arguing. Adam Driver wearing glasses. Jared Leto serving Italian ham.

But we’re here for one reason and one reason only, and that reason is Lady Gaga. More specifically, we’re laser-focused on the scene-stealing, swerve-your-car-off-the-road wigs she dons over the course of this decades-spanning film. Or maybe it’s her real hair, who can say? The point is, there’s father, son, House of Gucci — and then there’s the undisputed mutha of wigs in this movie, Stefani Joanne Angelina Germanotta herself.

The bonafide screen gem and real-life Italian American plays Patrizia Gucci, née Reggiani, a truck driver’s daughter who ascends to the inner ranks of the legendary design house. Patrizia meets Maurizio Gucci (played by Adam Driver) at a fancy party, they boogie to Sylvester on a light-up dance floor, and the rest is history.

That history includes Patrizia eventually orchestrating the murder of her by then ex-husband. (The actual Patrizia Gucci served 18 years in prison for the crime; this is not a spoiler.)

So how did Patrizia go from enamored young wife to vengeful ex, settling on no less dire a punishment than death for the man she once stalked into a bookstore, pretending she likes to read? Honestly, the jury is still out! This movie is not great at storytelling — and that’s okay!

What’s going on atop Lady Gaga’s head in any given scene is far more interesting than the contractual argument over who will retain majority ownership of Gucci (no one in the family, it turns out). Patrizia’s coiffure is by far the movie’s most expressive narrative vehicle, second only to Italian men shouting at each other. Watch her hair closely, and you’ll know when the murdering is about to begin. 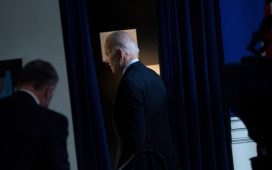 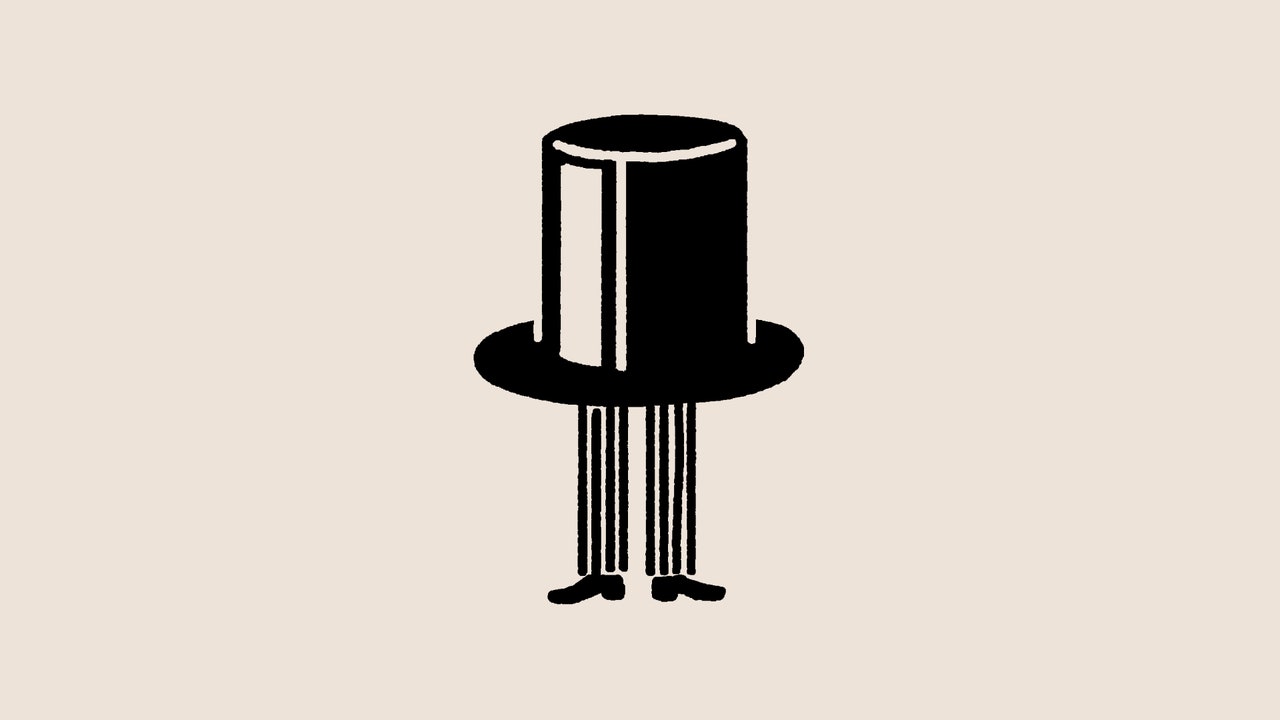 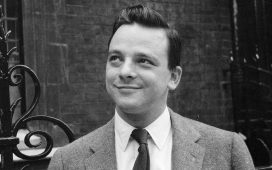 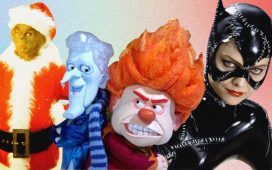 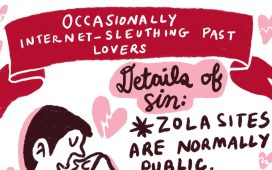 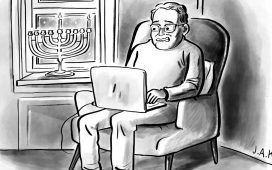 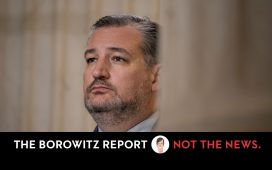 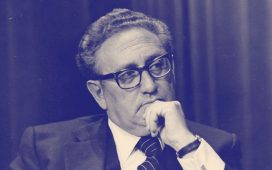 The Lessons of Henry Kissinger’s Diplomacy