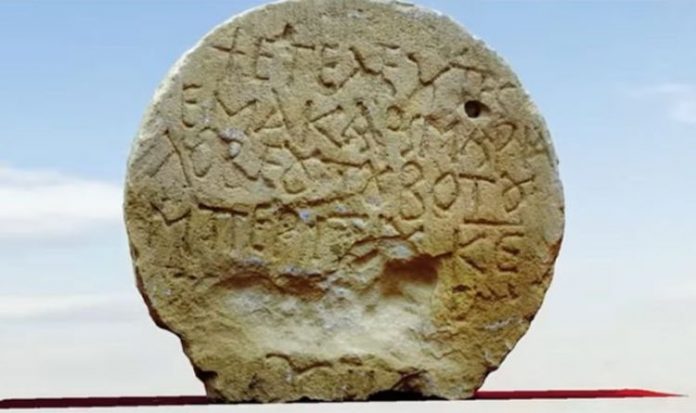 Not much is known beyond that but Eran Doron, head of the Ramat Negev Regional Council, believes Maria would have been a woman of status.

He said: “It’s exciting to discover traces of the life that existed in Tel Nitzana in previous periods.

“The inscription that was found is thought to belong to a woman of status in the Byzantine period when Nitzana was a flourishing region.”

According to Tali Erickson-Gini of the Israel Antiquities Authority, Nitzana plays a key role in the study of the transition from the Byzantine to the Early Islamic period.

She said: “During the fifth and sixth centuries CE, Nitzana acted as a centre for the villages and settlements in the vicinity. 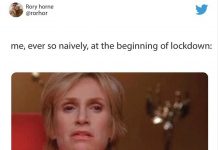 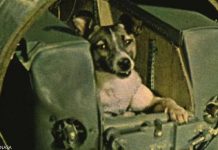 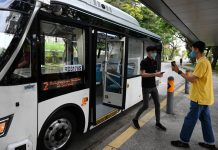 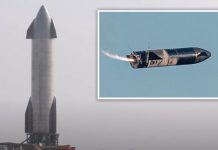 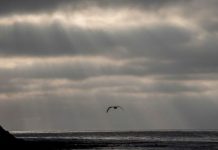 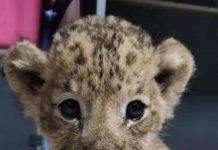