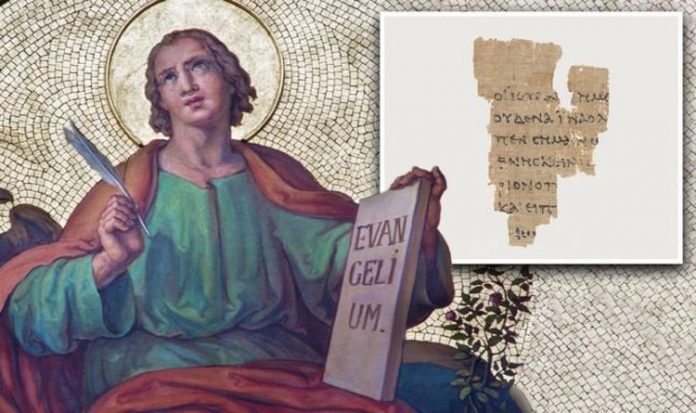 According to the expert, thousands of ancient Greek texts from the New Testament have been discovered to date.

Some 5,500 separate manuscripts are known, ranging from tiny fragments like P52 to entire copies of the New Testament.

Professor Meyer said: “These manuscripts, even ones as small as P52, provide tremendous assurance to the billions of Christians around the world who read the New Testament that their translations are based on texts that accurately reflect what was composed in the original autographs some 2,000 years ago.

“Indeed, Jesus himself has promised that though the heavens and the earth will disappear, his words will never disappear (Matthew 24:35).”

There is, of course, an ongoing debate about the fragment’s exact age.

The John Rylands Library states the text was penned between 100 and 150 AD.

Daniel Kahneman: ‘Clearly AI is going to win. How people are going to adjust is a fascinating problem’ 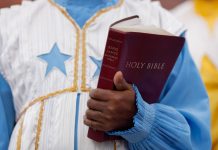 Why is the King James Bible so popular? 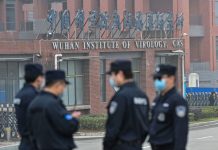 Prominent scientists call for more investigation into origins of coronavirus 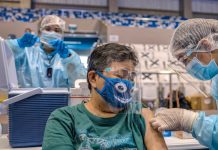 The secret of how Amundsen beat Scott in race to south pole? A diet of raw penguin 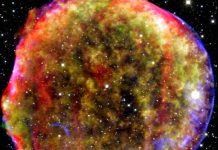 Johnson ‘must think again on plans to relax Covid rules’ 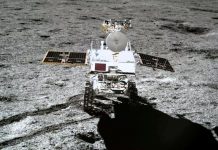