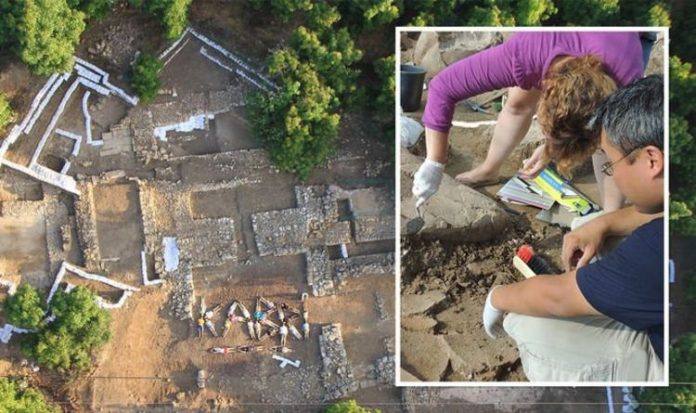 The palace at Tel Kabri, once in the kingdom of Canaan and now in the modern-day upper Galilee region, ranks among the most exciting archaeological sites in the Holy Land. The 75-acre site holds one of the biggest Middle Bronze Age palaces in Israel and has been dated to between 1990 BC and 1700 BC. Together with the biblical cities of Megiddo, Aphek and Akko, the palace’s fortifications rose following a region-wide collapse at the end of the Early Bronze Age – 3600 BC to 2000 BC.

And yet, about 3,700 years ago, the palace was seemingly destroyed and abandoned.

Archaeologists from the US and Israel have now found new evidence suggesting an earthquake may have destroyed the Canaanite site.

Assaf Yasur-Landau, a professor of Mediterranean archaeology at the University of Haifa, said: “We wondered for several years what had caused the sudden destruction and abandonment of the palace and the site, after centuries of flourishing occupation.

“A few seasons ago, we began to uncover a trench which runs through part of the palace, but initial indications suggested that it was modern, perhaps dug within the past few decades or a century or two at most.

“But then, in 2019, we opened up a new area and found that the trench continued for at least 30 meters, with an entire section of a wall that had fallen into it in antiquity, and with other walls and floors tipping into it on either side.”

The kingdom of Canaan occupied a region in the Southern Levant.

According to the Bible’s Old Testament and Book of Joshua, the kingdom was targetted by the ancient Israelites for destruction.

Among the most famous battles in the conquest of Canaan was the Battle of Jericho.

According to Michael Lazar, the author of the Tel Kabri study, uncovering evidence of ancient earthquakes is incredibly tricky.

In other places, mud bricks from the walls and ceilings had collapsed into the rooms.

Eric Cline, a professor of classics and anthropology at George Washington University, said: “It really looks like the earth simply opened up and everything on either side of it fell in.

“It’s unlikely that the destruction was caused by violent human activity because there are no visible signs of fire, no weapons such as arrows that would indicate a battle, nor any unburied bodies related to combat.

“We could also see some unexpected things in other rooms of the palace, including in and around the wine cellar that we excavated a few years ago.”

In 2013, the international team of archaeologists found signs of an ancient wine cellar under Tel Kabri.

At the time, they determined it was the oldest and largest wine cellar found in the Near East.

Ruth Shahack-Gross, a professor of geoarchaeology at the University of Haifa and study co-author, said: “The floor deposits imply a rapid collapse rather than a slow accumulation of degraded mud bricks from standing walls or ceilings of an abandoned structure.

“The rapid collapse, and the quick burial, combined with the geological setting of Tel Kabri, raises the possibility that one or more earthquakes could have destroyed the walls and the roof of the palace without setting it on fire.” 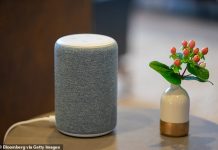 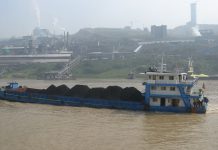 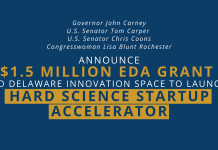 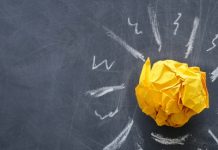 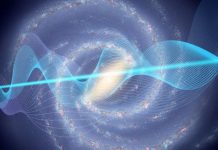 NASA news: Listen to the sounds of the Milky Way galaxy in this beautiful video

Genetic or immune defects may impair ability to fight Covid-19 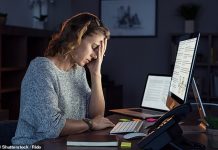 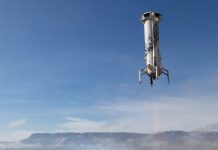 Blue Origin: Jeff Bezos's rocket firm to test lander that will carry astronauts back to the Moon 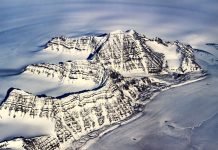