Arcade Fire, Koko review: The Canadian rabble rockers lead a dance through the wreckage of a world 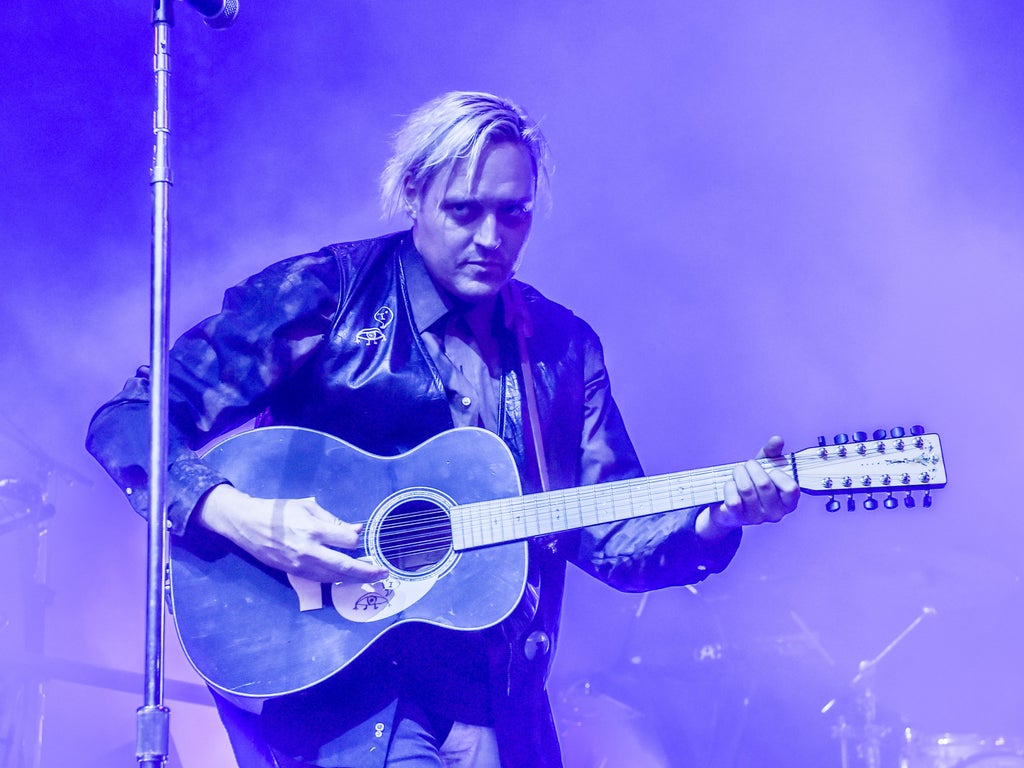 Just when you thought you’d survived all your brushes with apocalypse, Arcade Fire blow into town. Beneath a gigantic oval eye watching over the crowd, a swarm of shadows take to Koko’s stage; there appear to be nine of them but they roam around and swap instruments so liberally that it’s tough to keep count. The Canadian rabble rockers’ first UK show in four years marks the reopening of the iconic Camden venue following a £70m refurb, £69.9999m of which must have gone on the reportedly palatial new members club areas while regular punters get a new roll of carpet in the entrance corridor. But for all the praises that frontman Win Butler sings to the place between the band’s intoxicating melodic barrages – it does injustice to call them mere “songs” – he’s here to demolish it on launch night.

As rabid reflectors of mankind’s social and ideological ills – consumerism, religious manipulation, suburban ennui, war – Arcade Fire have had a fertile few years to draw upon. Butler apparently wrote two or three albums during lockdown and their forthcoming sixth, WE, tackles topics ranging from the insidious nature of online life to the collapse of western democracy. Tonight, they open with the glowering piano and rapid heartbeats of “Age of Anxiety I”, wracked with the tension of the times and exposing the shallow facades of ourselves that we post and the insecurities they hide. As Butler’s creative cohort and spouse Regine Chassange takes to the stage front firing lasers from her fingers (later she’ll also model a chunky laser belt, like Tyson Fury joining The Chemical Brothers) the song becomes a gothic rave tune, setting the tone for the evening. Tonight, we shall be dancing through the wreckage of a world.

The evolution of Arcade Fire from raucous alt-rock art riot to feral disco band has threatened to electronically suppress the passion in their performance, but tonight – as on WE – they strike a masterful balance. “Ready to Start”, a freight train of brooding melody steered by Butler’s edge-of-mania vocals, is an instant reminder of the band’s untrammelled power, and gives way to the “The Suburbs”, a reassuring pony trek through picket fence lives barely lived. “Neighbourhood #1 (Tunnels)” feels like a delirious dispatch from our lost, carefree youths. Butler, a master of revels resplendent in Cubist trousers, remains as wry and intense as ever, telling viewers of the livestream to “go outside and do something” and thanking The Clash for existing before “Generation A” (which actually sounds like The Clash being covered by Talking Heads). Standing in spot-lit shadow on his monitor preparing to unleash the gruesome gospel of “My Body is a Cage”, he politely demands silence from the industry chatterers at the bar because “I just think it’d be beautiful”. That they relish the drama in every roar and hush of their music is what makes them so magical.

When the electro-pop segment kicks in with “Afterlife” and “Reflektor”, and Regine gyrates across the stage playing keytar in a Grace Jones hood, then, it acts as another string to a finely tuned bow. “Creature Comfort” lashes compulsive synthpop beats to bombastic melody and Armageddon Abba tune “Sprawl II (Mountains Beyond Mountains)” has a fair claim as the best dance song of the century so far.

The party resolutely started, they encore with Springsteen-like new track “The Lightning I, II”, a tumultuous “Rebellion (Lies)” and WE’s breezy folk tumble “Unconditional I (Lookout Kid)”, essentially the Bluebells at the end of the universe. Inflatable dancing tube people burst from the stage and things appear to naturally climax with “Wake Up”, a glory rock masterpiece that would make this a five-star gig review even if they’d repeatedly played “Despacito” on kazoos for the previous 90 minutes.

Arcade Fire don’t play gigs though, they play happenings; shows that continue in the car park post-curfew or trail out of the venue and down to the tube like a parade of art rock pied pipers. Tonight, Butler demands the twitch cameras are cut before the band premiere WE’s nine-minute centrepiece “End of the Empire I-IV”, an epic battle hymn of America’s moral and political disintegration that aspires to be the national anthem of whatever comes next. “I unsubscribe,” Butler sings of our modern age of anxiety, but if the world, like Koko, is due a rebirth, these are the dark saints that will march us in. 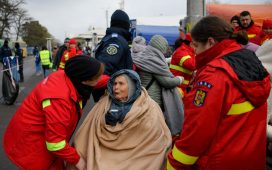 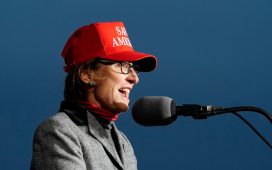 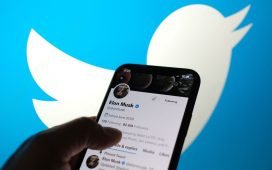 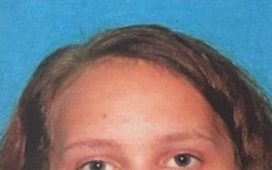 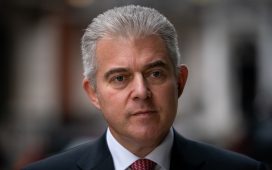 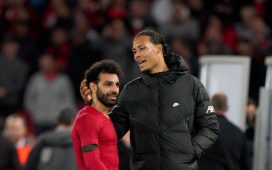