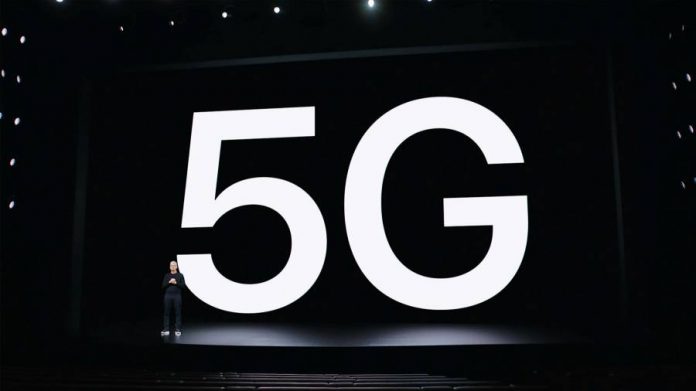 Tim Cook wants to give you more options.

That was one of the messages underlying Apple’s iPhone event on Tuesday, a virtual presentation where it revealed four new models compatible with 5G networks. There are two new flagship phones, including a “mini” meant to comfortably fit in your hand, and two Pro models, one of which has the largest display of any iPhone to date.

In a move likely to please investors, Apple also raised the sticker price of its flagship model by $130 and said it would stop shipping wall chargers or EarPods with the phones, citing concerns about environmental waste.

So how did the mobile carrier Verizon manage to upstage Apple at its own event, which it had dubbed “Hi, Speed”?

Making a surprise guest appearance, Verizon chief executive Hans Vestberg announced the company would initiate nationwide 5G network, providing a short-term jolt to its stock price. One Apple watcher, Gene Munster at Loup Ventures, estimated the change would initially be available to only 1 per cent of the US population.

Much of the stock’s recent gains have been driven by sales of iPads and MacBooks during the pandemic. As the FT’s Patrick McGee wrote before the event: “If Apple can impress its fans with 5G smartphones too, it has the potential to fire on all cylinders.”

1. Ant Group in regulatory limbo
Chinese regulators are taking a closer look at an unusual manoeuvre by Ant Group ahead of its record-breaking initial public offering. At issue: whether offering shares to retail investors through its own Alipay application creates a conflict of interest.

2. A new kind of ghosting
Users of the UK’s contact tracing app have complained about confusing messages that indicate “possible exposure” to coronavirus but disappear after opening the app. An update on Tuesday sought to quell the storm.

4. The Zoom economy
Zoom, one of the biggest beneficiaries of the pandemic, is embarking on an ambitious plan to host a marketplace for virtual events and a suite of “Zapps” designed to augment the company’s flagship video chat offering.

5. Another WeWork discount
Some WeWork clients are getting as much as half of their rent shaved off, as co-working companies try to hang on to tenants in the face of a massive shift to working from home. IWG, the WeWork competitor, has gone so far as to place its Regus subsidiary into insolvency, seeking concessions from landlords.

In the spirit of making things smaller, Apple also rolled out a new HomePod speaker with a compact, spherical form and a $99 price tag. Apple said the HomePod Mini would include an Apple S5 chip that can, in its own words, work with advanced software to “analyse the unique characteristics of the music and apply complex tuning models to optimise loudness, adjust the dynamic range, and control the movement of the driver and passive radiators in real time”. 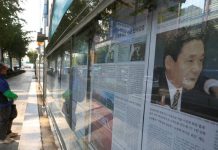 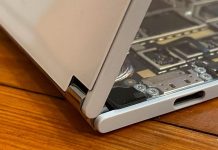 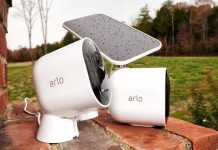 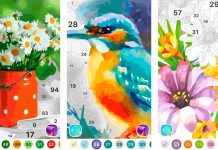 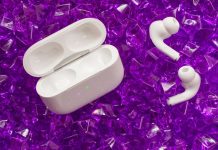 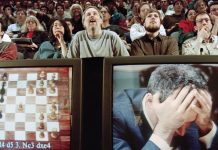 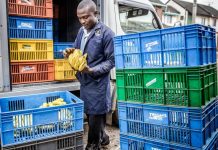