By Chris Ciaccia For Dailymail.Com

Apple is reportedly getting ready to unveil new AirPods later this year and a new version of the AirPods Pro in 2022, according to a media report, in an effort to boost its wearable device business.

First reported by Bloomberg, the Cupertino, California-based tech giant will unveil its latest version of the entry-level AirPods with a new case and shorter stems.

The new design of the popular wireless headphone, first introduced in September 2016, is expected to be similar to the more-expensive AirPod Pros.

In the company’s most recent quarter, its wearable, home and accessories segment accounted for $7.8 billion in revenue, up from $6.2 billion in the same quarter the year prior.

Apple has not yet responded to a request for comment from DailyMail.com. 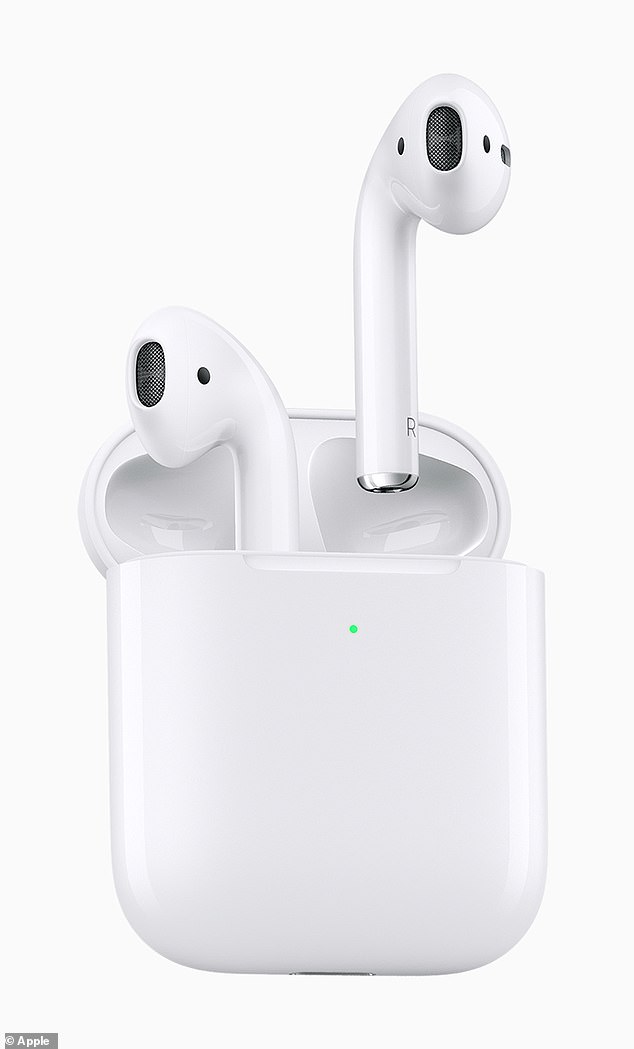 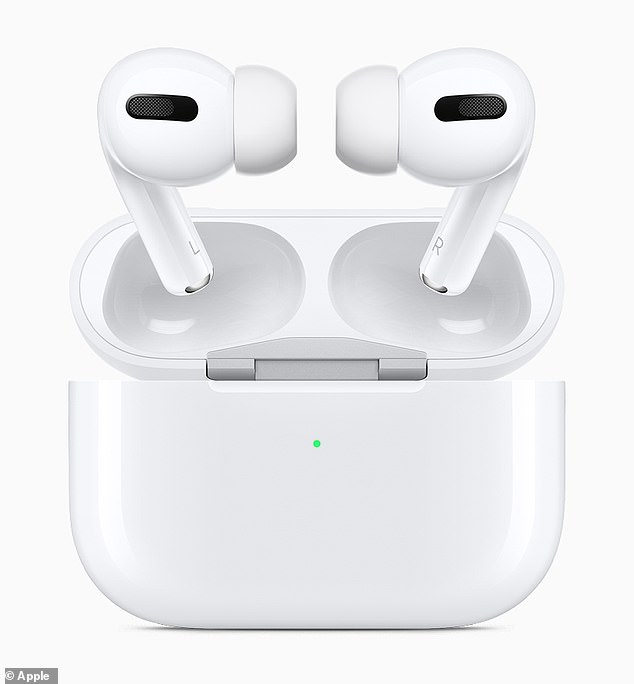 The AirPods Pro may get updated in 2022, with more focus on fitness tracking then the previous version 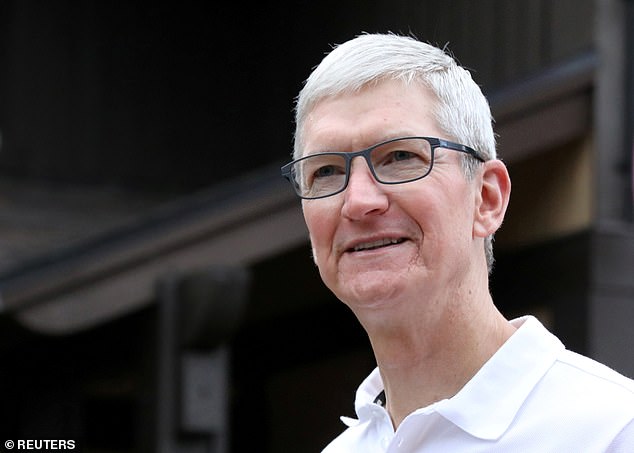 On the company’s most recent earnings call, CEO Tim Cook reiterated his stance that the accessories segment, which includes AirPods, should do better as more people venture to retail stores and try them on.

‘I think it will take some amount of time, but my view would be as the stores get back up to speed, fully up to speed, we should be able to increase some of the accessory sales,’ Cook said.

The report comes just days after NBA superstar Lebron James was spotted wearing the as yet unreleased wireless earbuds. A source familiar with the matter told DailyMail.com that James was given one of the first pairs of the new earbuds under the Beats brand.

Official pricing information for those remains unclear, but for comparison, the Powerbeats Pro regularly go for $199.

Apple acquired Beats Electronics in 2014 in a $3 billion deal with the company’s founders Dr. Dre and Jimmy Lovine. James was also an investor in Beats, reportedly owning a one percent stake.

HOW DOES WIRELESS CHARGING WORK?

Wireless charging as a concept has been around since Nikola Tesla, a Croatian inventor, first suggested in the 19th century that you could transfer power between two objects via an electromagnetic field.

The charging pad contains a loop of coiled wires around a bar magnet, known as an inductor.

When an electric current passes from the mains through the coiled wire, it creates an electromagnetic field around the magnet.

This can then be used to transfer a voltage – or charge – to the smartphone.

Apple is rumoured to working on a charging system that will operate at 7.5 watts.

That means that it won’t offer faster charging speeds than conventional chargers, which offer 15 watts as standard. 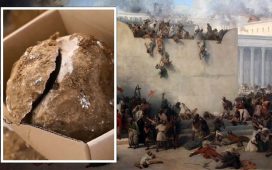 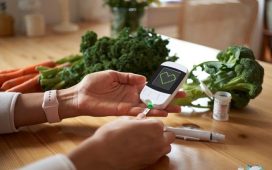 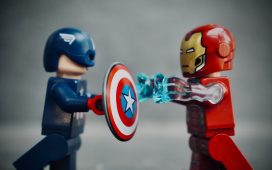 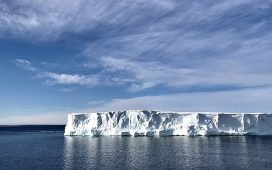 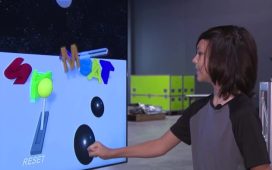 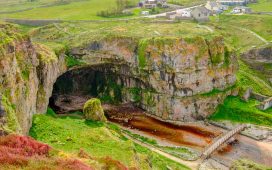 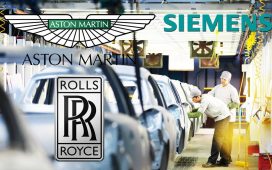