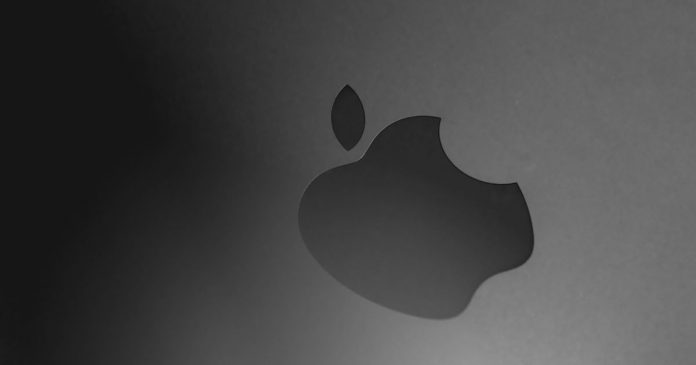 Apple reported improvements in its manufacturing partners’ operational conduct in 2020 while grappling with the onset of the COVID-19 pandemic. Apple’s annual supply-chain responsibility report for 2021 focuses on a range of topics, including labor and human rights, worker health and safety, and the environment, among other things.

Apple reported a reduction in major violations of its Code of Conduct among its suppliers and didn’t mention discovering any cases of child labor. It also found no instances of forced labor. Most of the violations Apple reported related to violations of the company’s working-hours policy or labor data falsification.

During the year, Apple conducted 1,121 supplier assessments in 53 countries to ensure compliance with the company’s Code of Conduct. The company also said it conducted 57,618 interviews with supply chain workers to ensure those workers participating in the assessment process weren’t retaliated against.

While Apple’s 113-page report (PDF) didn’t mention uncovering child labor being employed in suppliers’ facilities, the company did find that one facility had “misclassified the student workers in their program and falsified paperwork to disguise violations of our Code, including allowing students to work nights and/or overtime, and in some cases, to perform work unrelated to their major.” Apple said it placed the supplier on probation and stopped doing business with the facility until the issue was corrected.

The report didn’t identify the supplier that was suspended, but in November, Apple reportedly froze any new business contracts with Pegatron, one of its key suppliers, after the Taiwanese company was found to be breaking the company’s supply chain rules by falsifying paperwork and misclassifying workers in order to cover up labor violations.

Apple found a major reduction in violations of its code of conduct in 2020, reporting nine during the year compared with 17 the year earlier and 48 in 2017. Seven of the nine cases in 2020 related to working hours or labor data falsification. Overall, the company reported 93% compliance with its working-hours rules, which require suppliers to restrict work weeks to 60 hours. 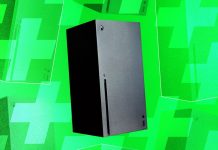 The Xbox Series X is available at Walmart (Update: Sold out) 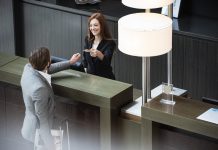 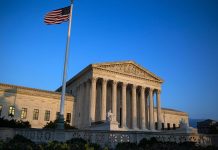 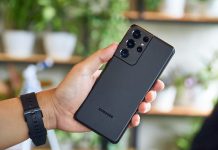 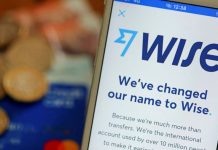 Wising up to UK fintech’s success 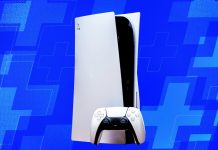 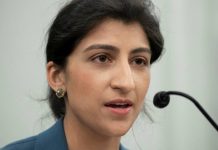 How much can Lina Khan do to rein in Big Tech?

About 2.3m Britons hold cryptocurrencies despite warnings of risk 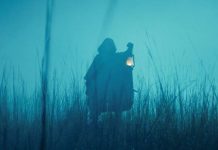 Loki episode 2 credits hide detail about The Variant: What it means – CNET 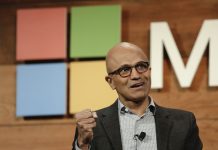 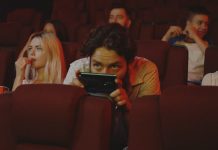