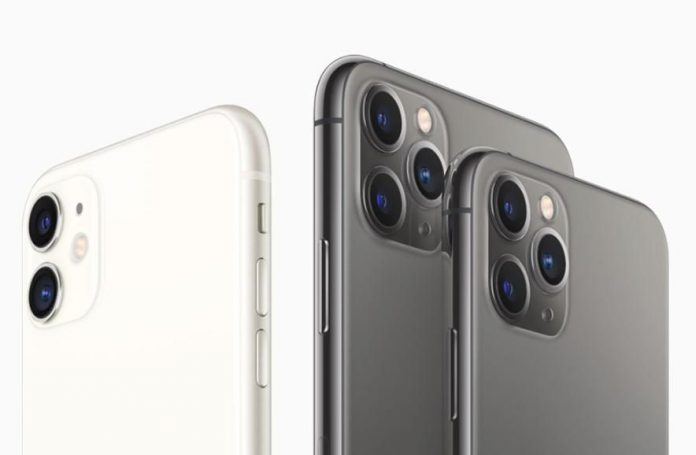 Apple iPhone owners could not be blamed for rushing to upgrade to Apple iOS 13.4. It brings a lorry load of new features but unfortunately, it is also full of problems.

In my iOS 13.4 Upgrade Guide yesterday, I had already identified a worrying number of bugs but not only have they grown in the time since, there’s a new headline problem Apple has confirmed which can leave your data exposed.

03/28 Update: the bugs keep coming in iOS 13.4. 9to5Mac has spotted a new search bug for iPhone users where the plus sign (+) is automatically deleted. This is less troublesome than most of the bugs listed below, but it can have consequences, ranging from the irritating (‘Disney+’ only brings up ‘Disney’) to the potentially costly (searching for Galaxy S20+ prices will show you the ‘Galaxy S20’ which could see you jump at the lower price and accidentally purchase the wrong phone). Ironically, iPhone users interested in Apple’s new Apple TV+ service will only be shown Apple TV hardware boxes. Curiously, 9to5Mac notes that MacOS 10.15.4 also suffers from this so Apple is spreading the bugs around with its latest updates.

Discovered by popular VPN service Proton, Apple iOS 13.4 contains a security vulnerability which prevents your data from being secured when using a VPN on your iPhone. Proton explains that iOS 13.4 fails to close existing unsecured connections when your VPN is started and “some are long-lasting and can remain open for minutes to hours outside the VPN tunnel.”

This is hugely significant for any iPhone owner who uses a VPN to protect their most sensitive data. And, most worryingly, Proton explains that it originally discovered the bug in iOS 13.3.1 and told Apple – who acknowledged it – but has since failed to provide any subsequent fix, despite iOS 13.4 coming out almost two months later.

“Neither ProtonVPN nor any other VPN service can provide a workaround for this issue because iOS does not permit a VPN app to kill existing network connections,” Proton explains. It suggests starting your VPN, and turning AirPlane mode on and off as a way to kill active connections outside the VPN but this only works for Apple’s Always-on VPN since it requires device management, to which no third-party VPNs have access.

Aside from its security vulnerabilities, iOS 13.4 and iPadOS 13.4 upgraders are reporting multiple issues, including broken third–party keyboards on iPads, unreliable Bluetooth connectivity with odd shortcut glitches and crashes and missing cellular networks for dual sim users.

On top of this, there are bugs in Control Center, the virtual keyboard, Assistive Touch, opening and updating apps and more. This list also excludes the ongoing cellular data and hotspot problems Apple has privately recognized but, so far, failed to fix in iOS 13.

I understand the clamor to upgrade to iOS 13.4, there’s a lot to like, but trust me, with all these problems, right now Apple will be fast-tracking the release of iOS 13.4.1 to fix them. Now is not a good time to mess with your smartphone.

Apple iPhone 12: Everything We Know So Far

Apple iPhone SE2: Everything We Know So Far 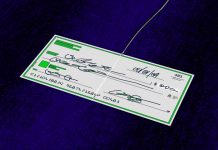 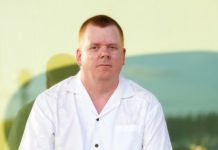 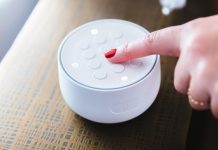 9 home security systems to keep watch when you're out 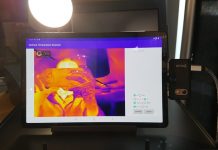 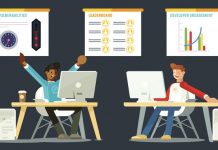 How to Create a Culture of Kick-Ass DevSecOps Engineers 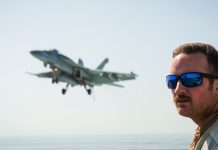 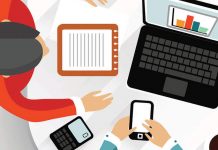 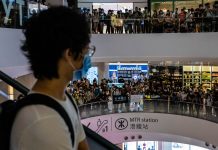