What just happened? Apple unveiled two new Pro-tier iPhones, the iPhone 13 Pro and the iPhone 13 Pro Max, today during its California streaming presentation. These premium models represent the best of what Apple has to offer in a smartphone, and it starts with the new A15 Bionic CPU.

Like last year’s models, the iPhone 13 Pro and Pro Max ship with 6.1-inch and 6.7-inch OLED displays, respectively. This time around, however, Apple has included an all-new Super Retina XDR display with ProMotion. This technology allows the display to automatically sense what’s happening on the screen and adjust the refresh rate accordingly, from 10Hz all the way up to 120Hz.

The display is protected by Apple’s Ceramic Shield coating, with a textured matte glass covering on the rear. A surgical-grade stainless steel band encompasses the new Pro models, which are offered in four colors including graphite, gold, silver and sierra blue. The front-facing notch that houses the TrueDepth camera system is 20 percent smaller, no doubt a bonus for those that are averse to the notch.

Aside from the bigger displays, most likely look to a Pro model iPhone for its rear camera system. This year’s models feature three cameras.

(A close-up image of a leaf captured using the iPhone’s new macro mode.)

The new ultra-wide camera, meanwhile, enables macro photography for the first time on an iPhone. This mode features a minimum focus distance of just two centimeters, allowing you to get closer to your subjects than ever before. The macro function also extends to video to include Slo-mo and Time-lapse.

Developing. Follow all of our Apple-related coverage as it unfolds. 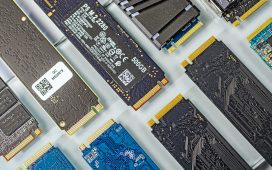 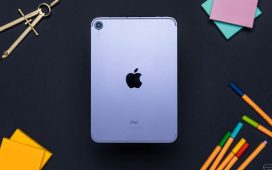 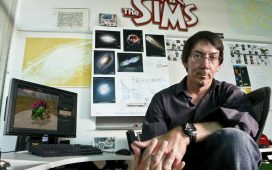 Where do you go from SimCity and The Sims? Into the human psyche 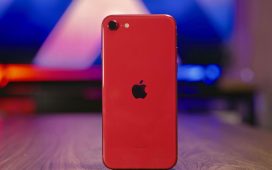 A new iPhone SE may be coming soon. Here are 6 upgrades we want to see – CNET 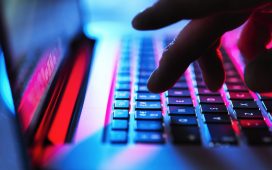 Android ‘12.1’ could be a big foldable-focused update: report 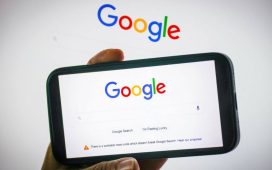