Something to look forward to: Intel processors have been powering Macs for 14 years, however Apple is transitioning away to power all computers with silicon developed in-house, starting with three new MacBooks expected to be unveiled next week. These will be the first to feature a more advanced version of the ARM-based A14 SoC that drives the iPhone 12 and iPad Air.

Apple has sent out media invites for its third fall event this year, set for November 10 carrying the “One more thing” tagline. It’s widely expected the company will unveil the products that will kickstart the transition of its entire Mac lineup to the ARM platform, which might take as little as two years.

Apple has been working on ARM-based Macs for some time, but only made them official at this year’s WWDC. At the time, the company talked about the software benefits but provided little details about performance or the first devices that would feature the new custom Apple silicon.

Improved battery life could be a new selling point of the new machines, although preliminary benchmarks on Apple’s ARM-based developer transition kit suggest the performance could also be on par, if not better than on the Intel-based models. Apple has also noted that Thunderbolt support is a given for all upcoming ARM-based Macs.

Foxconn is reportedly assembling the smaller models, and is ramping up production as they’re expected to be in high demand. The 16-inch MacBook Pro will be assembled by Quanta Computer and could face some delays. In the meantime, Apple is also working on redesigns of these machines for 2021, alongside a new iMac featuring an Apple-made GPU.

It’s possible that Apple will use the new Macs to showcase macOS Big Sur, which is focused on modernization and design parity with the rest of the Apple ecosystem. 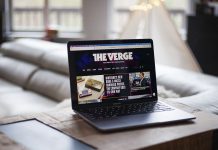 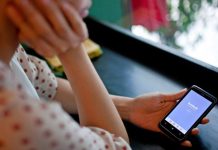 Facebook and Google accused of complicity in Vietnam censorship 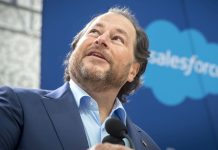 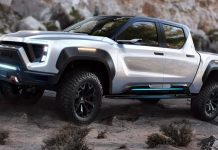 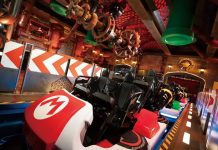 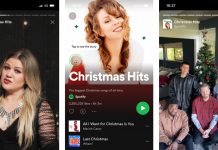 'To say, I saved the world – that's the magic of games': Bethesda's Todd Howard 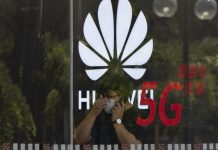 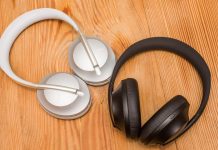 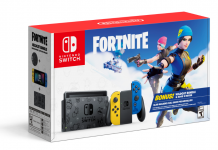 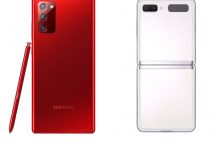