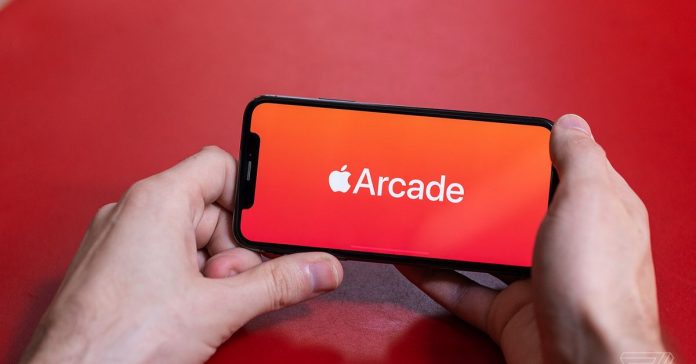 Anyone who buys a new iPhone, iPad, Mac, iPod touch, or Apple TV after October 22nd gets free three-month trial of Apple Arcade, Apple has announced. Apple’s games subscription service normally costs $4.99 a month, and gives you access to over 100 downloadable games with no ads or in-game purchases.

Apple has long used lengthy free trial periods to advertise its subscription services. When it launched Apple TV Plus last year it gave customers a whole year of the service for free with the purchase of an eligible device, and recently extended these trials by up to three months. Three months is also the standard trial period for Apple Music. Until now, however, Apple has only offered a one month free trial of Apple Arcade with new sign-ups.

The company’s year-long Apple TV Plus trial is also continuing this year, Apple says, though 9to5Mac notes that you can’t claim the Apple TV Plus trial again if you already claimed it last year. Both trials must be claimed within three months of activating an eligible device, and only one Apple Arcade trial can be claimed per Family Sharing group. However, each family group allows you to share a trial with up to five people. In both cases, the $4.99 per month subscription enables automatically at the end of the trial period.

Later this year Apple will start offering a new bundle of subscription services called Apple One. This will include subscriptions to Apple Music, Apple TV Plus, Apple Arcade, Apple News Plus, and iCloud storage in bundles ranging in price from $14.95 to $29.95 a month. 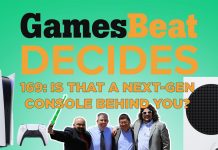 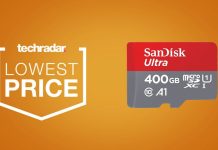 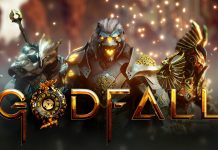 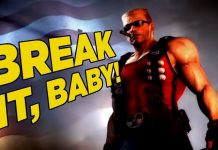 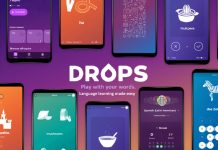 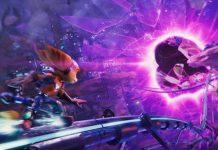 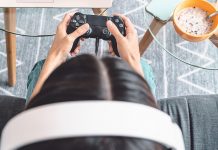 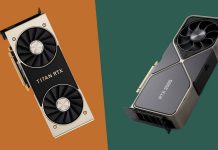 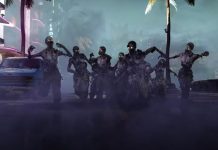 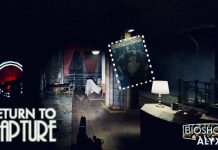