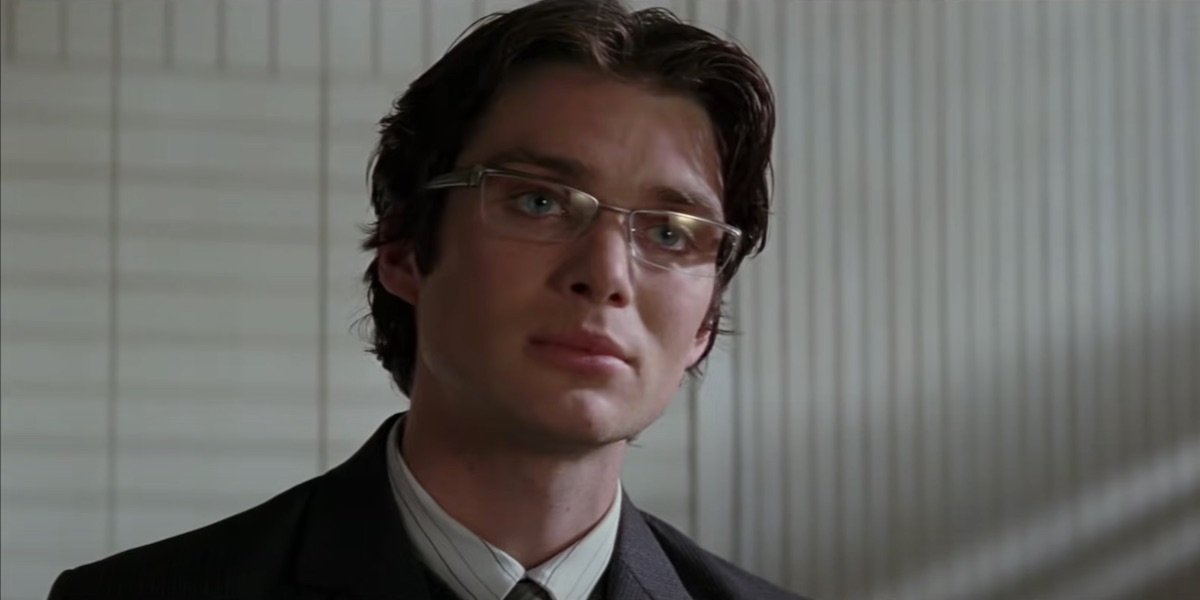 Funny enough, Cillian Murphy didn’t have to wear the Scarecrow mask for the entirety of his tenure as Jonathan Crane. After being driven insane by his own fear gas in Batman Begins, Crane kept the mask on for his criminal persona for the rest of that movie and The Dark Knight, but during his cameo in The Dark Knight Rises, it was nowhere to be seen. I guess when you’re presiding over a kangaroo court established by Bane in the “liberated” Gotham City, looking like a demented mannequin isn’t necessary. 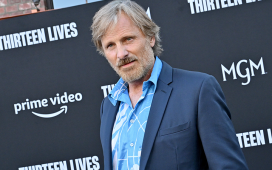 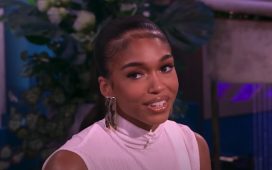