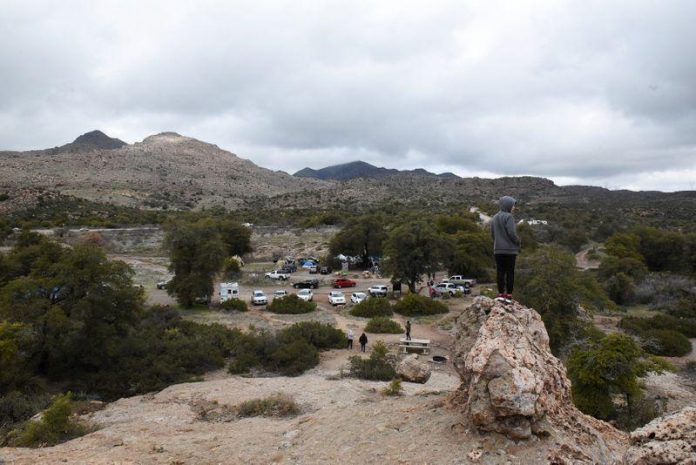 (Reuters) – Hundreds of Apache tribe members and supporters marched for four days to a sacred campground in southeastern Arizona earlier this month, hoping to protect the land from copper mining while bringing awareness to injustices against Native Americans.

FILE PHOTO: A view of people camping in the Oak Flat campground outside of Globe, Arizona, U.S., February 23, 2020. REUTERS/Stephanie Keith

The 45-mile march, from the San Carlos Apache Indian Reservation, ended Sunday, Feb. 23 on what is known as Oak Flat, a 2,400 acre (970 hectares) parcel of public land in the Tonto National Forest near Superior, Arizona.

The San Carlos Apache tribe, which has considered Oak Flat holy land for centuries, says it is threatened by Resolution Copper Mining, which plans to extract 1.9 billion tons of copper beneath part of the hallowed ground from one of the largest untapped deposits in the world.

During the march, former reservation Chairman Wendsler Nosie likened the land to Mount Sinai in Egypt.

It’s the “same thing. I don’t know why people think that God was only on the other side of the world when we all agree that this is all of his creation,” said Nosie, who has recently moved from the reservation to the Oak Flat.

Marchers from various Native American tribes were joined by non-native people during the journey. They prayed and took part in several blessings during the walk, which passed through Globe and Miami, two old mining towns.

The march was “for the people, not just indigenous people, but for all people,” said San Carlos Apache tribe member Vanessa Nosie, Wendsler’s daughter, who organized the sixth annual march.

She said the march also served as a reminder of the atrocities and injustices Native Americans have endured for generations at the hands of the U.S. government.

“It’s trying to wake up the world… how America is going to get better and heal is to learn the first chapter of what happened to indigenous people,” Nosie said. “This is a spiritual movement.”

Resolution Copper Mining, owned by Rio Tinto and BHP Billiton, will use a method known as block caving to dig 7,000 feet into the earth and use chemicals to extract copper ore.

In late 2019, the U.S. Forest Service released a draft environmental impact statement showing the project meets all federal surface water and groundwater requirements, the company said in a statement.

“We respect the history, beliefs, and culture of our neighbors and local communities,” Rio Tinto said, noting that ongoing dialogue between the Forest Service and Native Americans will help shape the final impact statement. “We continue to create relationships with Native American Tribes and work to identify mutually beneficial partnership opportunities.”

Nosie, however, disagrees. She said ultimately, the mine will create a 2-mile (3-km) crater destroying Oak Flat and pollute the water supply used by surrounding communities, likely causing an “environmental catastrophe.”

“What’s happening at Oak Flat can happen anywhere,” she said.

Reporting by Brendan O’Brien in Chicago; Editing by Dan Grebler 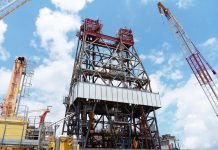 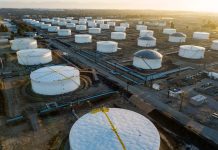 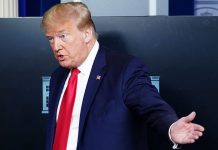 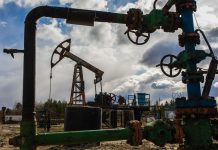 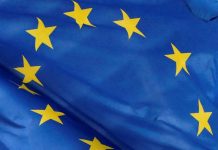 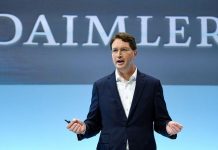