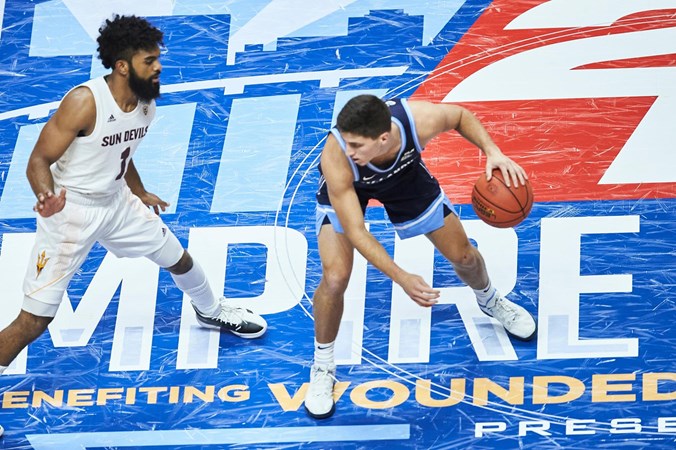 
UNCASVILLE, Conn. – For the second time in four days, Villanova is set to meet a former BIG EAST rival on a neutral floor at Mohegan Sun Arena here. The Wildcats will take on Virginia Tech (1-0 overall) Saturday at 8 p.m. The contest will air nationally on ESPNU (Kevin Brown and Jon Crispin). The Villanova radio broadcast airs on 95.7 Ben FM in the Delaware Valley and the TuneIn app everywhere (Ryan Fannon and Whitey Rigsby).

This matchup was added in the early morning hours of Friday, after Villanova’s 83-74 victory over Arizona State here in the championship game of the 2K Empire Classic on Thanksgiving.

Head coach Jay Wright explained Friday the circumstances around the addition of this game to the schedule after Villanova was informed Thursday morning that Temple had paused all basketball activities for 14 days after a positive COVID-19 test. The Owls and Wildcats were originally scheduled to meet on Dec. 3 but that game would no longer be possible.

“When we heard the news about Temple Thanksgiving morning, we started calling teams looking for another game,” Wright noted. “(Assistant coach) George Halcovage and (Senior Associate Athletics Director) Ashwin Puri handle a lot of the scheduling legwork for us and they were on the phone with a lot of people.”

A variety of options were considered, including trying to have another team visit Finneran Pavilion on the original date of Dec. 3. Another option was remaining in Connecticut at the resort where the Wildcats have been housed since traveling north from Pennsylvania on Monday. The 2K Empire Classic was only one event in a series of them conducted by the Gazelle Group and Basketball Hall of Fame here during the opening week of the college basketball season.

Virginia Tech, which opened its season on Wednesday at Cassell Coliseum with a 77-62 victory over Radford, had been slated to meet Temple here on Saturday night. The possibility of simply dropping Villanova into that slot quickly became the leading candidate to replace the Temple game.

“The people from the Gazelle Group, Mohegan Sun and Basketball Hall of Fame have done a great job setting this up,” Wright said of the enterprise dubbed “Bubbleville”. “We are tested pretty much every day and they have security with the team whenever we move in the hotel. They use back of the house elevators and you don’t come in contact with other teams or anyone outside the bubble. You feel very safe.”

Wright spoke with event organizers after he concluded his postgame news conference shortly after midnight. He then huddled with his staff and spoke by phone with Villanova Athletics administrators. By 2 a.m. Friday, the Wildcats had pushed their return trip back to Villanova to Sunday and settled in for more time in “Bubbleville”.

This will be Villanova’s first encounter with the Hokies since Feb. 18, 2004, when they posted an 80-68 BIG EAST win over the Hokies at the Pavilion. The Wildcats lead the all-time series 7-1.

“Virginia Tech reminds us of Boston College with its quickness,” Wright said.

The Wildcats did take time to absorb some fresh air Friday afternoon with a walk on the grounds of the resort
.
“We hadn’t been outside in four days so we enjoyed a chance to do that,” Wright said.

Along with this addition to the schedule, Villanova also announced Friday that its game with Saint Joseph’s, originally slated for Nov. 30, has been moved to Wednesday afternoon at 2 p.m. at Finneran Pavilion (FS1 and 95.7 Ben FM). 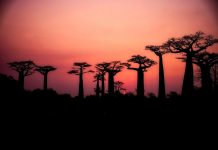 In case you missed it: here’s what happened this past week in Topeka – KSNT News

How Biden can rebuild trust in elections – Newsday 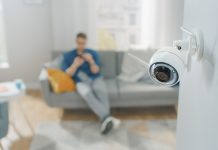 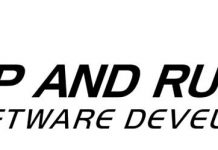 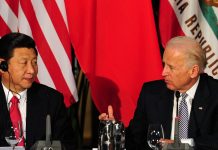 China has the lead in 5G, but experts say Big Tech can win on software – Business Insider 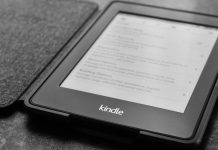 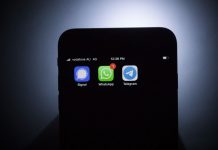 Signal vs. WhatsApp vs. Telegram: What to know before you switch messaging apps – CNET 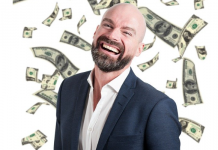 The Benefits of Financial Security – TechBullion 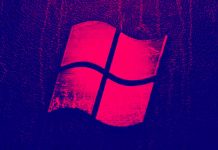 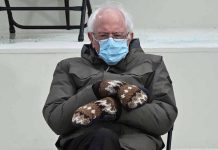 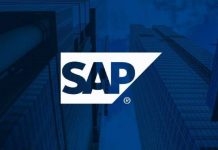