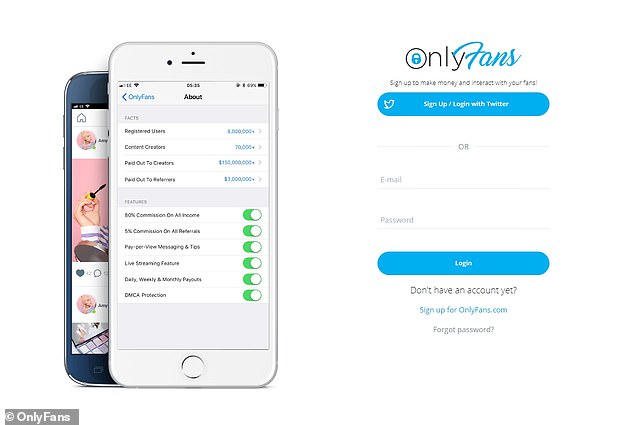 Links to the massive directory were widely circulated on Twitter, prompting concerns from OnlyFans users.

It’s unclear how many users were affected, but the directory is estimated to be between 1.5 and four terabytes, though the exact size has fluctuated substantially as new files are added and older ones deleted or moved.

Up to four terabytes of private images and videos linked to OnlyFans user accounts have been posted to the cloud sharing site Mega, the biggest privacy breach in the site’s history

‘This is paid for private content that we own,’ OnlyFans user Jewels Jade said. ‘This is illegal and a violation of our rights’.

An OnlyFans spokesperson said there hadn’t been any breach of the company’s computer systems and pointed out that the uploaded files came from several different sources.

‘The content contained in the supposed “leak” seems to be curated from multiple sources, including other social media applications,’ they said.

The company has a team dedicated to investigating copyright violation claims and piracy, and encourages users who feel their content has been improperly used to contact dmca@onlyfans.com.

Scottish journalist Vonny LeCerc initially drew attention to the file directory after seeing links to it trending on Twitter.

‘Lots of people who use [OnlyFans] rely on this as a revenue stream,’ LeClerc told BuzzFeed.

‘Younger people, trans and nonbinary people, disabled people, people who may not have the easiest access to traditional employment’.

‘It gives anyone a means of making paywall-protected adult content. But clearly, it offers zero protection for creators, whose content can be bought and then freely distributed onwards’. 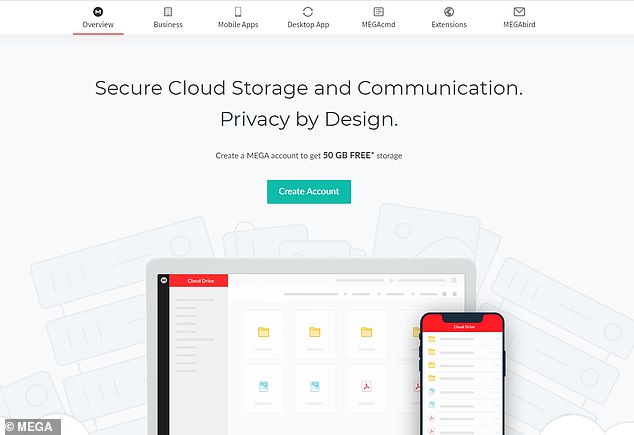 Users keep 80 percent of the revenue and OnlyFans takes 20 percent for their role in hosting and maintaining the payment system.

According to OnlyFans’ terms of service, photos and video uploaded by performers should only be viewable on the site and may not be copied or downloaded—though there are numerous tools that can be used to get around those restrictions.

The site’s terms of service say users are to act as ‘custodian of records’ for all the content they upload and require users to indemnify OnlyFans of all liabilities, losses, and damages ‘arising out of or in connection with your User Content’.

OnlyFans is one of a shrinking number of platforms through which sex workers can earn income online.

‘That vulnerability is then preyed upon by malicious actors.’ 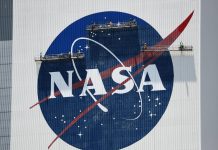