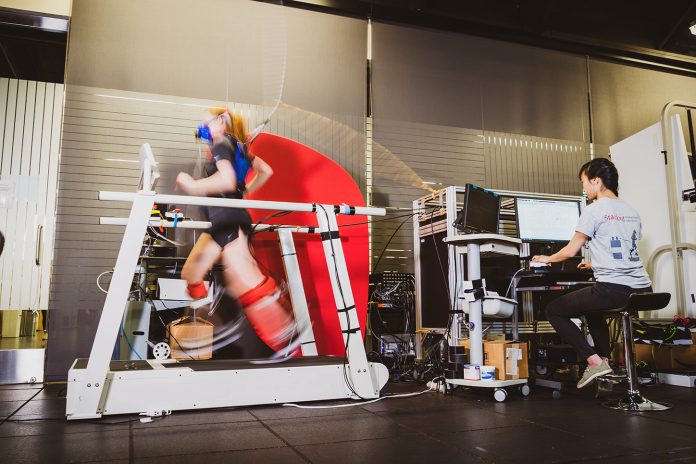 Running is great exercise but not everyone feels great doing it. In hopes of boosting physical activity – and possibly creating a new mode of transportation – engineers at Stanford University are studying devices that people could strap to their legs to make running easier.

Go to the web site to view the video.

Researchers find that a motorized device that attaches around the ankle and foot can drastically reduce the energy cost of running.

In contrast, the study suggested that if the exoskeleton was powered to mimic a spring there was still an increase in energy demand, making it 11 percent harder than running exoskeleton-free and only 2 percent easier than the non-powered exoskeleton.

“When people run, their legs behave a lot like a spring, so we were very surprised that spring-like assistance was not effective,” said Steve Collins, associate professor of mechanical engineering at Stanford and senior author of the paper. “We all have an intuition about how we run or walk but even leading scientists are still discovering how the human body allows us to move efficiently. That’s why experiments like these are so important.”

If future designs could reduce the energy cost of wearing the exoskeleton, runners may get a small benefit from spring-like assistance at the ankle, which is expected to be cheaper than motor-powered alternatives.

The frame of the ankle exoskeleton emulator straps around the user’s shin. It attaches to the shoe with a rope looped under the heel and a carbon fiber bar inserted into the sole, near the toe. Motors situated behind the treadmill (but not on the exoskeleton itself) produce the two modes of assistance – even though a spring-based exoskeleton would not actually use motors in the final product.

As the name implies, the spring-like mode mimics the influence of a spring running parallel to the calf, storing energy during the beginning of the step and unloading that energy as the toes push off. In powered mode, the motors tug a cable that runs through the back of the exoskeleton from the heel to the calf. With action similar to a bicycle brake cable, it pulls upward during toe-off to help extend the ankle at the end of a running step.

“Powered assistance took off a lot of the energy burden of the calf muscles. It was very springy and very bouncy compared to normal running,” said Delaney Miller, a graduate student at Stanford who is working on these exoskeletons and also helping test the devices. “Speaking from experience, that feels really good. When the device is providing that assistance, you feel like you could run forever.”

Eleven experienced runners tested the two assistance types while running on a treadmill. They also completed tests where they wore the hardware without any of the assistance mechanisms turned on.

Each runner had to become accustomed to the exoskeleton emulator prior to testing – and its operation was customized to accommodate their gait cycle and phases. During the actual tests, the researchers measured the runners’ energetic output through a mask that tracked how much oxygen they were breathing in and how much carbon dioxide they were breathing out. Tests for each type of assistance lasted six minutes and the researchers based their findings on the last three minutes of each exercise.

The energy savings the researchers observed indicate that a runner using the powered exoskeleton could boost their speed by as much as 10 percent. That figure could be even higher if runners have additional time for training and optimization. Given the considerable gains involved, the researchers think it should be possible to turn the powered skeleton into an effective untethered device.

By providing physical support, confidence and possibly increased speed, the researchers think this kind of technology could help people in various ways.

“You can almost think of it as a mode of transportation,” said Guan Rong Tan, a graduate student in mechanical engineering who, like Miller, is continuing this research. “You could get off a bus, slap on an exoskeleton, and cover the last one-to-two miles to work in five minutes without breaking a sweat.”

“These are the largest improvements in energy economy that we’ve seen with any device used to assist running,” said Collins. “So, you’re probably not going to be able to use this for a qualifying time in a race, but it may allow you to keep up with your friends who run a bit faster than you. For example, my younger brother ran the Boston Marathon and I would love to be able to keep pace with him.”

Researchers from Carnegie Mellon University, Ghent University and Nike Inc. are co-authors of this paper. Collins is also a member of Stanford Bio-X.

This research was funded by Nike and the National Science Foundation.

To read all stories about Stanford science, subscribe to the biweekly Stanford Science Digest. 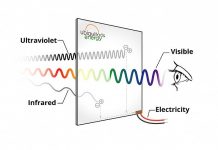 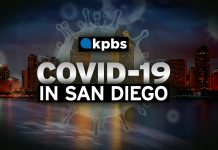 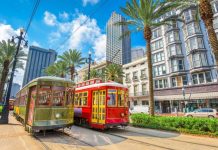 'Immunity passports' could speed up return to work after Covid-19 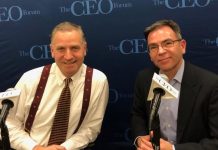 After Q1 2020, Digital Transformation Is No Longer An Option – Forbes 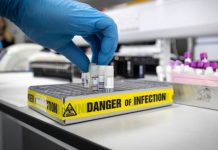 Coronavirus symptoms: Disease could remain in system for EIGHT days after symptoms go