The name Anita Bryant is synonymous with homophobic vitriol. Throughout the 1970s, the infamous anti-LGBTQ+ crusader waged a vicious war on LGBTQ+ rights, accusing queer people of corrupting youth through her infamous “Save Our Children” campaign. Now, her granddaughter is marrying a woman.

On a July 8 episode of Slate’s One Year podcast, Sarah Green, the daughter of Bryant’s son, Robert Green Jr., opened up about coming out to her grandmother at age 21. On a phone call, Bryant was wishing her happy birthday, Green explained, when she went off on a diatribe about how someday Green would find a suitable husband.

“She would not stop talking about the right man coming along, and I just snapped,” Green said, adding that she told her grandmother: ‘I hope that he doesn’t come along, because I’m gay, and I don’t want a man to come along.’”

Green’s father, who also spoke on the podcast, remembered Bryant’s reaction of utter shock. “All at once, her eyes widened, her smile opened, and out came the oddest sound: ‘Oh,’” he said.

But Green’s admission has not seemed to soften Bryant’s heart one bit. “Instead of taking Sarah as she is,” Green’s father added, “my mom has chosen to pray that Sarah will eventually conform to my mom’s idea of what God wants Sarah to be.”

Green has been struggling with her relationship with her grandmother ever since. “It’s very hard to argue with someone who thinks that an integral part of your identity is just an evil delusion,” Green said. “She wants a relationship with a person who doesn’t exist because I’m not the person she wants me to be.”

Before she campaigned across the nation attacking the rights of LGBTQ+ people, Bryant was a pop singer and winner of the 1958 Miss Oklahoma pageant. She launched her notorious “Save Our Children” campaign in response to a historic 1977 gay rights ordinance in Dade County, Fla., which made it one of the first counties to ban employment and housing discrimination based on sexual orientation.

Bryant’s campaign adopted the mantra, “Homosexuals cannot reproduce, so they must recruit,” championing religious purity and aiming to protect children from supposed anti-Christian values. Bryant’s virulent rhetoric, including in press conferences and commercials, swiftly gained her a national conservative following. Famed televangelist Jerry Falwell Sr. even came to Florida to help her.

Bryant’s efforts led Dade County to put its anti-discrimination ordinance up for public vote. A shocking 70% of residents opted to repeal it, making discrimination against LGBTQ+ people legal again in the area. The county restored the ordinance 21 years later, in 1998.

Bryant’s success in Dade County led to a host of victories for her campaign around the country and helped make anti-LGBTQ+ beliefs a crux of conservative values. But on a more positive note, a protest against Bryant in 1977 also became a timeless symbol of queer resilience: While speaking to reporters at a Des Moines, Iowa press conference about her anti-gay crusade, activist Tom Higgins famously pied her in the face.

Decades later, Bryant’s granddaughter is trying to decide whether to invite her to the wedding.

“I think I probably will eventually just call her and ask if she even wants an invitation, because I genuinely do not know how she would respond,” Green said. “I don’t know if she would be offended if I didn’t invite her.” 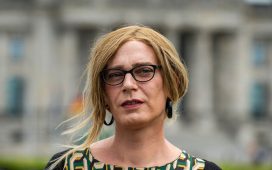 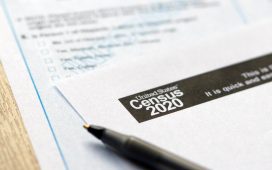 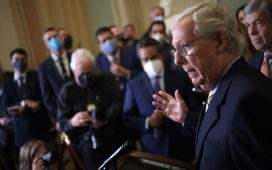 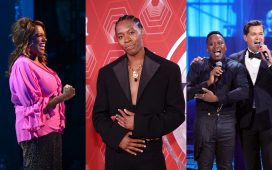 These Were the Queerest Moments at the 2021 Tonys 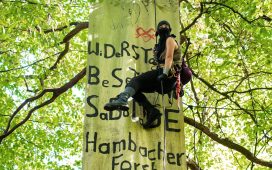 Andreas Malm on the Environmental Movement and “Intelligent Sabotage” 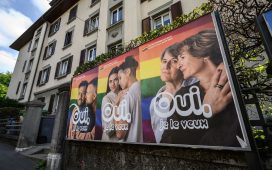 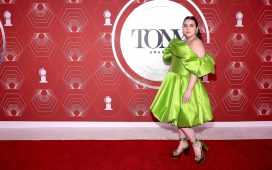 All the Looks From the 2021 Tony Awards 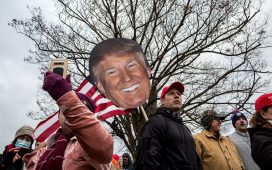 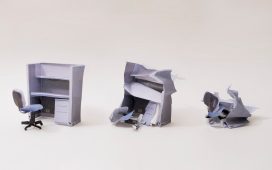 Is Going to the Office a Broken Way of Working?