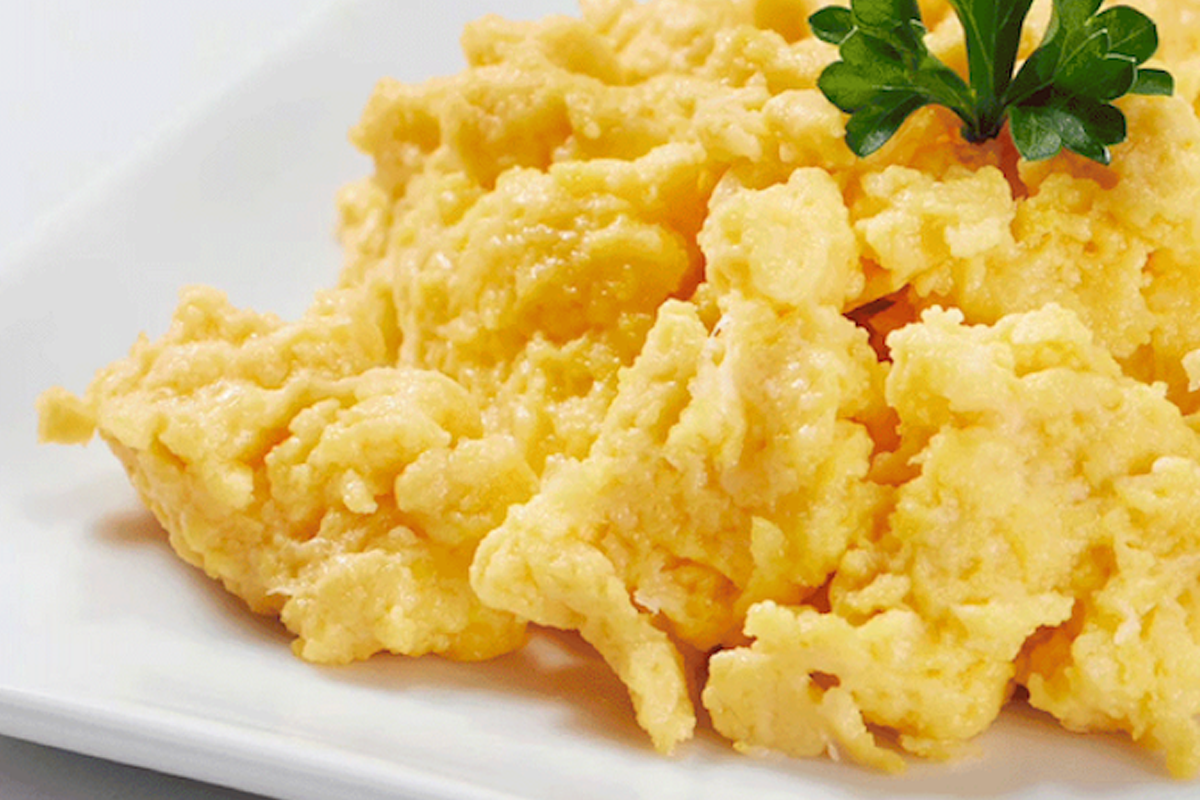 SAN FRANCISCO — The Every Co., formerly known as Clara Foods, is launching an animal-free egg protein. The ingredient is highly soluble, nearly invisible and tasteless, according to the company, and may be added to hot and cold beverages, acidic juices, energy drinks, carbonated and clear beverages, snacks and nutrition bars.

Founded in 2014, The Every Co. develops functional animal proteins using precision fermentation, which requires a fraction of resources compared to industrial animal agriculture, according to the company. Every ClearEgg follows the launch of animal-free pepsin earlier this year. Both ingredients are distributed exclusively by Ingredion, Inc., the company’s go-to-market partner for North America.

“We are excited by the potential of Every ClearEgg, which enables growth and innovation in new markets within the food and beverage categories,” said Michael Natale, global plant-based proteins platform leader of Ingredion. “Every ClearEgg’s unique functionality is animal-free, which supports the growing needs of consumers who are looking for sustainable, healthy protein alternatives.”

The Every Co. has partnered with BioBrew, a ZX Ventures portfolio company, and the global investment and innovation group of AB InBev to produce its animal-free protein at scale. The Every Co.’s first egg protein will launch as a co-branded ingredient with its first retail customer later this year.

Proteins created by The Every Co. will support label claims, including kosher, halal and animal-free. The company plans to expand its range of animal-free proteins for use in foodservice and consumer packaged goods applications.

“In launching Every ClearEgg, we have surpassed what is possible with plants and animals, to create a groundbreaking new protein that offers brands culinary functionality and versatility they’ve never seen before,” said Arturo Elizondo, founder and chief executive officer of The Every Co. 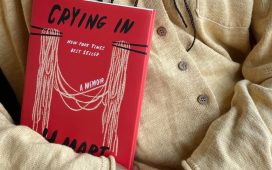 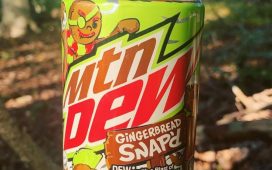 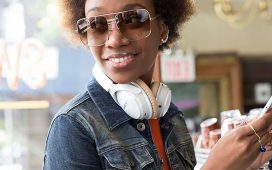 11 Coworker-Approved Gifts You Can Buy at Nordstrom 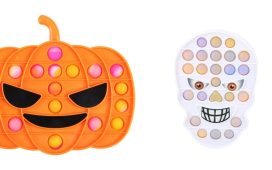 10 Halloween Bubble-Pop Fidget Toys That Are Better Than Candy 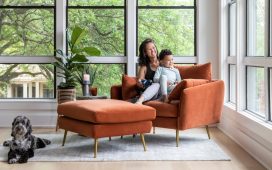 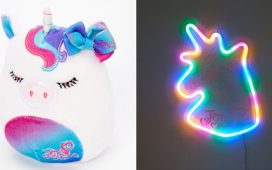 Rainbows and Glitter Galore: These Are the Best Holiday Gifts For the JoJo Siwa Fan 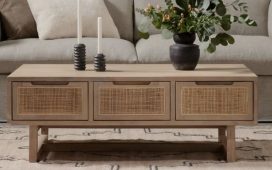 The West Elm Furniture We Just Can't Stop Thinking About 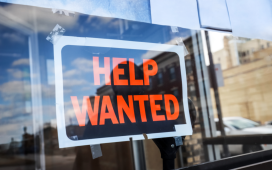 Labor participation may be tight for years to come 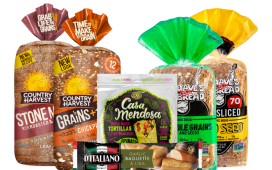