Anglican church still tying itself in knots over same-sex marriage


It goes back to the Book of Leviticus and its declaration that a man lying with another man is “an abomination”. Fast forward 3,500 years and the reverberations are still being felt within the global Anglican church.

The issue of same-sex relationships, and more recently same-sex marriage, has caused bitter divisions among Christians. Conservatives argue for faithful adherence to the teachings of the Bible, saying there can be no questioning of its words.

Liberals and campaigners for LGBT+ equality say that such a rigid approach to biblical teaching should also mean adulterers being put to death and a ban on wearing wool and linen at the same time. The constant reference to Leviticus 18:22 is demeaning and hurtful to LGBT+ people, they say.

The Anglican Communion, the umbrella organisation of the 65 provinces of the global Anglican church, has been in combat over sexuality for at least four decades. To complicate matters, the divisions fall broadly along the lines of the global north and the global south.

The current 12-day gathering of the once-a-decade Lambeth conference – confusingly held in Canterbury, Kent, rather than in south London – was postponed from 2018 when Justin Welby, the archbishop of Canterbury, concluded there was little hope of papering over toxic divisions. It was rescheduled to 2020 but again postponed because of the Covid pandemic.

In 1998, the conference passed a resolution, known as Lambeth 1:10, which reaffirmed biblical teaching. It ​​rejected “homosexual practice as incompatible with scripture” and upheld “faithfulness in marriage between a man and a woman in lifelong union”. Same-sex unions should not be legitimised or blessed, it added.

Over the past decade, Welby, the leader of the Anglican Communion, has sought to hold together the polarised wings of his church, urging bishops, priests and congregations to “disagree well” and “walk together” despite their differences. In practice, he has infuriated both liberals and conservatives.

In the Church of England, the leadership has insisted on a long drawn out debate, called Living in Love and Faith, perhaps in the hope that people will tire of the argument. There seems little chance of that happening.

People in the UK and other global north countries may look on in bemusement, wondering how the shrinking church can be so out of tune with social attitudes towards same-sex marriage, which the church still forbids.

But in the global south, Anglican and other churches are growing in size and influence.

Worldwide, the Anglican church includes 85 million people from 165 countries, speaking 2,000 languages. Growth over the past 50 years has been concentrated among young people in sub-Saharan Africa.

Justin Badi, the conservative archbishop of South Sudan and the leader of the Global South Fellowship of Anglican Churches, which claims to represent 75% of all Anglicans, suggested on Tuesday that his church was growing because it was “biblically faithful”, whereas the Church of England was shrinking because it did “not respect” the scriptures.

His role was “to remind people to follow the truth and to bring back the authority of the bible”, he told the Guardian. “Archbishop Welby is my leader. I respect him as a man of God, and I pray for him.” 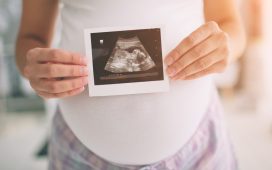 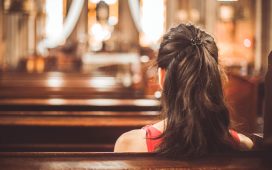 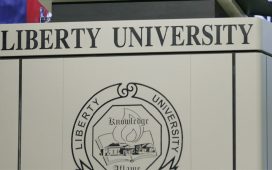 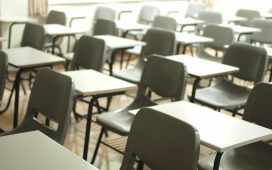