Face coverings must be worn in the communal areas of secondary schools and colleges in England in an extension of rules that will apply through the new lockdown.

Schools will be given another week to enforce the restrictions, which do not apply to classrooms. The government was lambasted by teaching unions for landing the guidance on head teachers’ desks less than 24 hours before the start of the national lockdown.

The move – an extension across England of rules previously in place for tier 3 areas – came on a day when the prime minister told MPs that there was a “moral duty” for schools to stay open.

The Association of School and College Leaders welcomed a clarification that clinically extremely vulnerable staff and pupils should not go into school or college, but it warned that would mean there were more staff missing from the workplace on top of those who were self-isolating.

Amid reports of schools having to spend £6,000 a week on supply cover, the ASCL said it was imperative that the government reimbursed schools and colleges with the cost of hiring supply cover for absent staff.

Geoff Barton, the ASCL’s general secretary, said: “It is frustrating that there is still no information on what circumstances would trigger the government’s own contingency plan for rota systems in secondary schools.

“We appreciate that this is not the intention during the national lockdown but given that the situation is clearly precarious then clarity would be helpful.”

The vast majority of parents were supportive of existing policies on face coverings, but the union was aware of schools receiving objections from some parents.

Paul Whiteman, the general secretary of school leaders’ union NAHT, said it “beggars belief” that schools had to wait four days after the announcement of new English lockdown measures to find out how it affected them.

“The fact that the government is giving schools a further week to implement the wearing of face masks shows that they know this guidance is ridiculously last minute. That’s a further week of confusion and anxiety for children, families and staff that could have been avoided by more timely acton from government,” he said.

The Scottish government announced last month that older school pupils should wear face coverings in classrooms in areas of Scotland that are in levels 3 and 4.

There was no change to the existing position in England for primary schools and settings teaching year 6 and below. But they do have the discretion to recommend the use of face coverings for adults on site where social distancing between them is not possible. 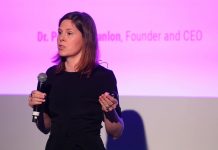 'You need someone on the inside': the state school students helping peers into Oxbridge 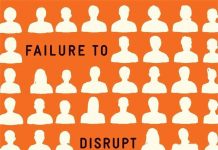 Every Education Investor And Entrepreneur Needs To Read This Book

Glad that schools left the bell curve behind | Letter 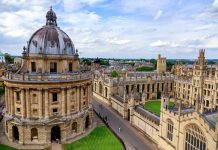 The 2021 Rhodes Scholars Have Been Selected; The 32 U.S. Winners Are Among The Most Diverse Ever

We need scientists to quiz Covid consensus, not act as agents of disinformation | Sonia Sodha 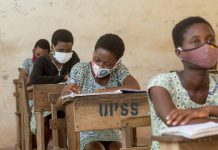 Choose a Gift That Changes Lives 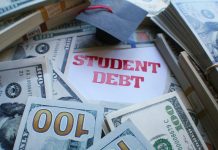 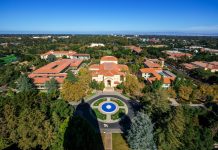