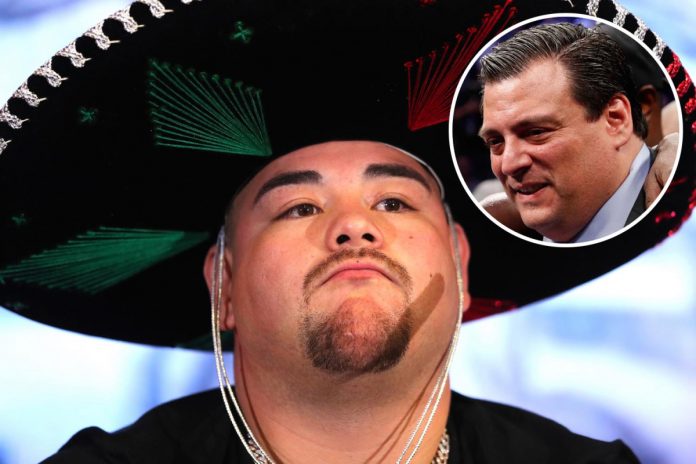 ANDY RUIZ JR has been warned he will be BANNED for two years by the WBC if he competes for Mexico at the Tokyo Olympic Games.

The former heavyweight champion, 31, revealed he was approached by Mexico’s boxing commission to represent them in the Far East this summer.

Professional boxers have been allowed to enter the traditionally amateur-based competitions since the 2016 Olympics.

But the WBC, a Mexican sanctioning body, has fired a warning to Ruiz that would prevent him fighting for the only world title missing in his unified collection.

“It’s something unacceptable that should not be accepted by fans and boxing experts in the world.

“Olympic amateur boxing is completely different. They are two different sports and it is very dangerous. We cannot accept this.

“If any professional boxer, including champions or former champions, decide to participate in the next Olympics, they will have a sanction of at least two years in the WBC.”

The WBC had the same stance in Rio 2016, when pro boxers were first allowed to compete at the Games.

Chisora’s most controversial moments including throwing table at rival Whyte

The WBC president labelled the knockout “brutal and criminal”, with 26-year-old Jalolov 6-0 in the paid ranks.

However, Ruiz insisted it would be a “great honour” to represent Mexico at the Olympics, having boxed for them in the 2008 Beijing qualification tournaments.

The 2020 Olympics, of course, will now be held in 2021 due to the coronavirus pandemic from July.

Which football manager has the most tattoos? | The Knowledge 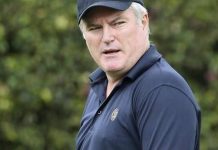 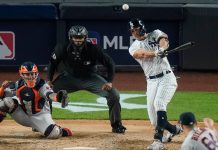 With Victory over Astros, the Yankees Have a Winning Record 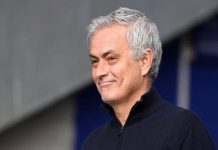 Mourinho looks for redemption at Roma after Tottenham failure

The Bulldog is 42 and still in great shape – but I may need a bit of Botox, says ex-Premier League ace Jimmy Bullard 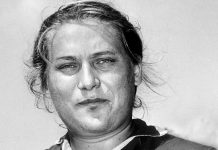 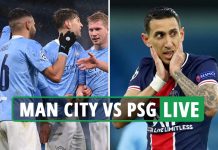 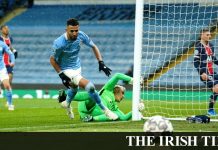