Despite playing down his level of tennis, Murray did admit that one positive he took from the match was the condition of his body, saying it was “physically the best” he’d felt for a while.

One of Murray’s former rivals, retired American Andy Roddick, has weighed in and admitted that the Brit would never be “the same” again physically.

Although he couldn’t see the 46-time title winner return to his old self, Roddick was impressed that Murray had managed to silence any talk of his physical condition and let his tennis do the talking once again.

“The good news about this is that we’re actually talking about Murray’s form as far as tennis,” the 2003 US Open champion said, speaking on Tennis Channel.

Andy Murray out of European Open after Diego Schwartzman fights back 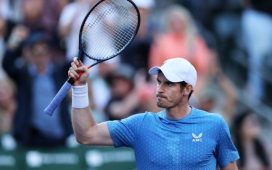 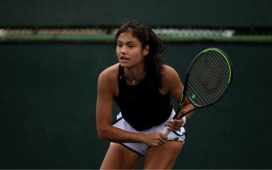 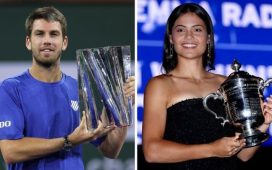 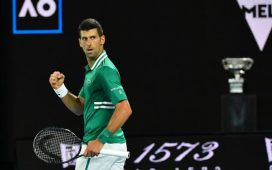 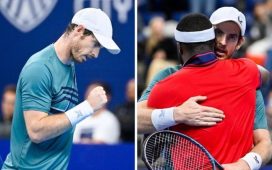 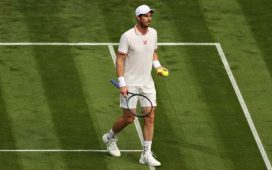 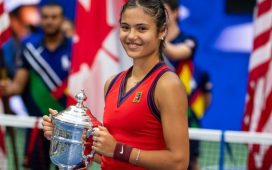