Andy Murray will join Emma Raducanu in flying the UK flag at the Mubadala World Tennis Championships in Abu Dhabi next month. By travelling for the exhibition tournament, the Scot could be one of the first to face Rafael Nadal in his comeback appearance after time off with a foot injury.

Murray has fond memories of this competition, having won it in its debut year before following up that success with another in 2015.

He joins Nadal in the men’s draw, who has played in only one tournament since a shock loss at Roland Garros in June, after which he announced his season was over.

The Spaniard has spent the last few months recovering after a long time of playing with foot pain, and is now going to be warming up for January’s Australian Open.

Other big names in the men’s draw include the likes of 2020 US Open champion Dominic Thiem, Denis Shapovalov, Casper Ruud and Andrey Rublev.

Joining Murray as a British hopeful is Raducanu, who was invited this year to play in the event for the first time.

JUST IN: Andy Murray gets his wish as ATP change toilet break rule

By then he may have also permanently employed Esteban Carril as his coach, having enjoyed what seemed like a successful trial period with the Spaniard in Stockholm.

Meanwhile, Raducanu is another who has a new coach in Torben Beltz, having finally decided who would replace Andrew Richardson – the teenager parted company with her compatriot just two weeks after her US Open win.

Her results after that success in New York were uninspiring, most notably the first round loss in the Upper Austria Ladies Linz to the world number 106.

That was a sour note upon which Raducanu ended her season, but a few weeks away from the spotlight training with her new coach could be what is needed to help her to start anew in Abu Dhabi and beyond. 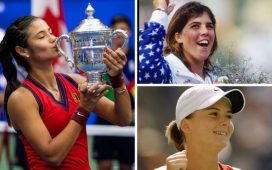 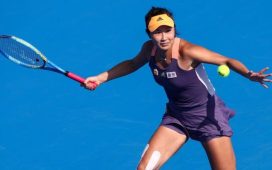 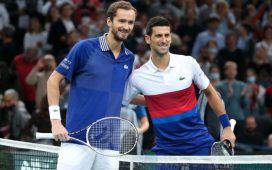 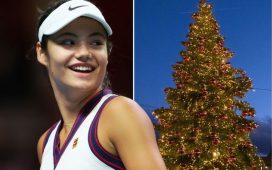 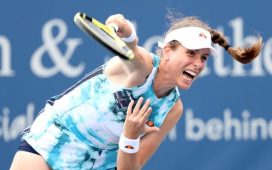 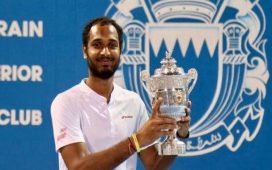 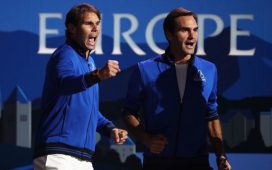 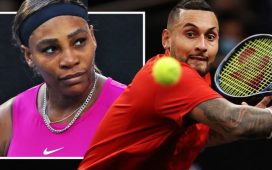