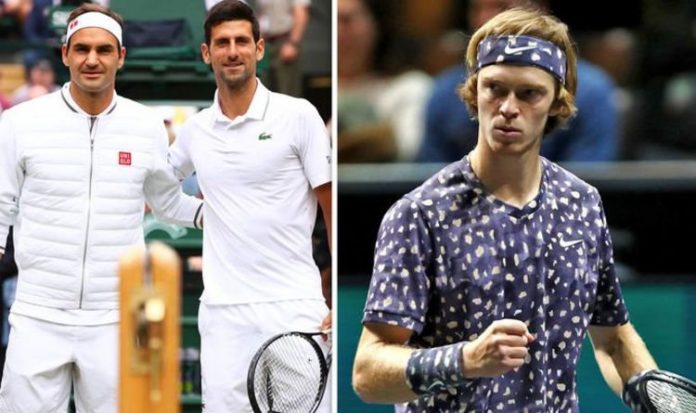 “I’m not Roger Federer, Rafael Nadal or Novak Djokovic, they are the best in history and I can’t compare with them,” Rublev said.

“Maybe you can ask some guys like Stan Wawrinka what we need to be more like them because he also won a couple of Grand Slams.”

For Evans though, it marks his first semi-final at an ATP 500 event as he bids to win his first career title.

He faces an even tougher test to reach the final though as he takes on Stefanos Tsitsipas later today.