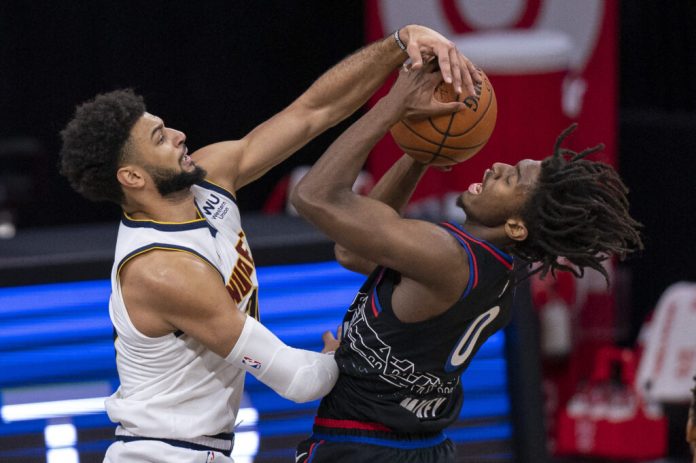 When Michael Malone arrived at his morning meeting with the rest of his coaching staff, he didn’t exactly know what he would be preparing for. He knew he was getting his team ready to play the Philadelphia 76ers, but he didn’t know which players he’d actually be facing.

After Philadelphia’s Seth Curry registered a positive Covid-19 test two days before, the status of multiple Sixers players was in limbo. Who would be available? Would there even be enough available players to have a game? There were, but not by much. Philadelphia played seven players and was without stars Joel Embiid and Ben Simmons.

“We got to go win a game,” Malone said ahead of tipoff. “I don’t care who’s available for Philadelphia. We have to find a way to win a game and start feeling better about ourselves.”

The Nuggets are no strangers to playing with seven players. They did it last season when they beat the Utah Jazz with seven… 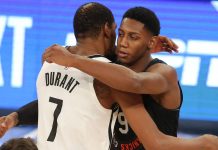 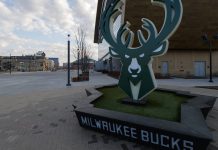 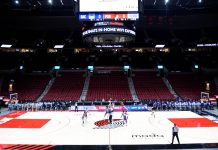 Grizzlies-Blazers game postponed due to COVID-19 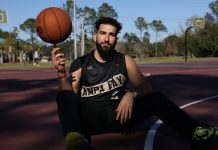 The Raptors Are New to Tampa’s Basketball Scene. The Titans Aren’t. 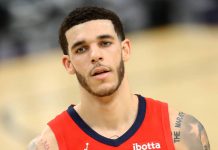 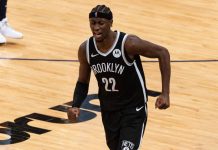 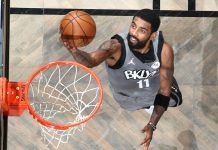 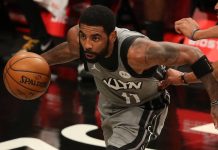