Thousands of layoffs across the tech sector may end up being a boon for startups that struggled to hire talent during the heady days of sky-high valuations. The big catch is they need to ensure their own survival first after venture-capital investors pulled back sharply this year.

The history of Silicon Valley is awash with stories of companies that were founded, or gained traction, in the ruins of recession. Amazon.com Inc. and Google, now known as Alphabet Inc., are among the big winners from past economic slumps. Google rose from the ashes of the dot-com bust of 2000 after it picked up a plethora of engineers laid off elsewhere, Margaret O’Mara, a professor of history at the University of Washington, told Bloomberg’s Odd Lots podcast. They’re now the world’s fourth- and fifth-most valuable firms.

The caveat is that  startups need to already have money from previous funding rounds because the major source of financing, venture capitalists, are being more cautious than ever.

Total funding dropped 34% in the third quarter from the previous period, and 55% from a year earlier, to $74.5 billion, according to market intelligence provider CB Insights. That’s the lowest level in nine quarters. Funding from mega-rounds, where money invested in a startup is at least $100 million, fell to just a third of the level seen a year prior, the New York-based company found. A 42% drop in the value of new VC deals globally through the end of November puts that figure on track for the deepest plunge in two decades.

Rather than drive valuations ever higher — creating unicorns with a market value of more than $1 billion — investors are keeping their powder dry and focusing on the stakes they already have in young companies. That’s resulted in a reduction of the average deal size for investments in late-stage startups.

“VCs are prioritizing funds to existing portfolios that are strong fundamentally, but might have a hard time to fundraise in a very tough environment, to help extend their runway until the fundraising market improves,” Tina Cheng, managing partner at Cherubic Ventures in Taipei, told Bloomberg Opinion. Even young companies with cash on hand remain cautious because they have no visibility into when they may be able to next raise money, she said.

A lot of people who lost their jobs are not in a hurry to find new employment either, thanks to generous termination packages and years of heavy workloads that left many burnt out. Elon Musk’s purchase of Twitter Inc. led to the loss of more than 3,700 jobs, making it the most famous of the layoffs in tech. Many were offered three-months’ salary as part of their departure package.

Cuts at Twitter are neither the first nor the largest. Meta Platforms Inc., previously called Facebook, cut 11,000 people while Amazon let go around 10,000. More than 142,000 jobs have been lost at 889 tech companies this year alone, according to Layoffs.fyi, an open-source listing of redundancies around the world created by San Francisco-based startup founder Roger Lee.

Heavy job losses in technology are being offset by an uptick in other sectors, including leisure, hospitality, healthcare and construction, November data from the Bureau of Labor Statistics show.

With the eternal spring of money drying up, venture capitalists are advising their investee companies to learn to stand on their own.

“I do recommend that companies like this cut their team quickly and effectively, and move on,” Draper said. “The flipside is that you see these extraordinary companies come out of times like this. As a venture capitalist, I don’t want to miss that.”

Such FOMO — fear of missing out — that drives much of the Silicon Valley hype cycle is never far away. Though times are tough now, thousands of smart and recently laid-off minds will soon be plugging away at the next big thing. And those with plenty of cash want to be sure they don’t miss the ride.

This column does not necessarily reflect the opinion of the editorial board or Bloomberg LP and its owners.

Tim Culpan is a Bloomberg Opinion columnist covering technology in Asia. Previously, he was a technology reporter for Bloomberg News. 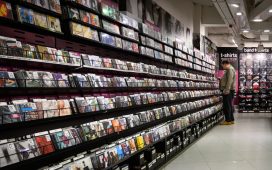 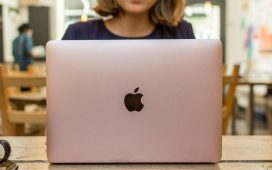 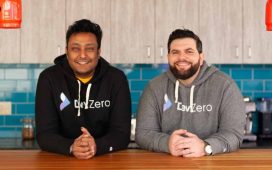 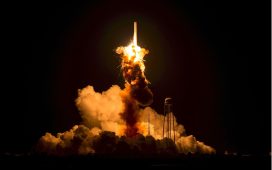 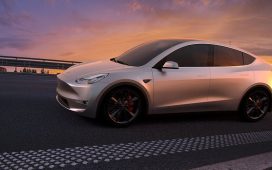 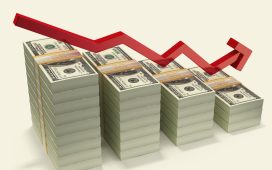 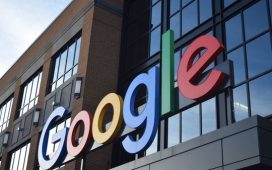 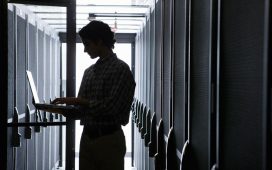