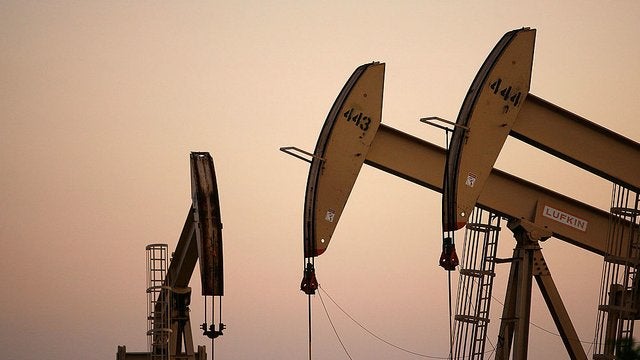 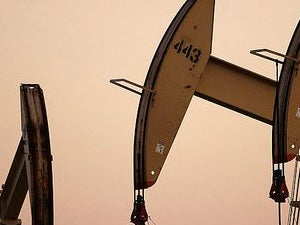 There will likely be major cuts to oil demand and production globally as the industry sees drops linked to the coronavirus and increased supply linked to international disputes, according to an analysis published early Tuesday.

In the second quarter of 2020, oil demand is projected to be 16.4 millions of barrels per day less than a year ago, according to an assessment by the IHS Markit Crude Oil Market Service.

That is more than six times the record drop, which was experienced during first quarter 2009 during the Great Recession.

“In April the drop will be even bigger,” IHS Markit vice president Aaron Brady said in a statement.

Key conclusions of the report were shared with The Hill in advance of its publication.

In terms of production, IHS Markit also found that 10 million barrels of world oil per day will be cut or capped from April to June as oil storage fills and output from some companies fall.

The analysis also said that if oil demand returns to growth in 2021, it’s possible that Saudi Arabia and Russia will maintain or increase production compared to the U.S.

Oil markets have been sharply declining amid the coronavirus and discord between the two nations.

Russia recently declined to join Organization of Petroleum Exporting Countries (OPEC) members in agreeing to cut production in response to less demand from the virus.

After that, Saudi Arabia decided to increase its own production.

As of Monday evening, oil prices were at lower than $21 per barrel, down from a high of $53 per barrel in mid-February.