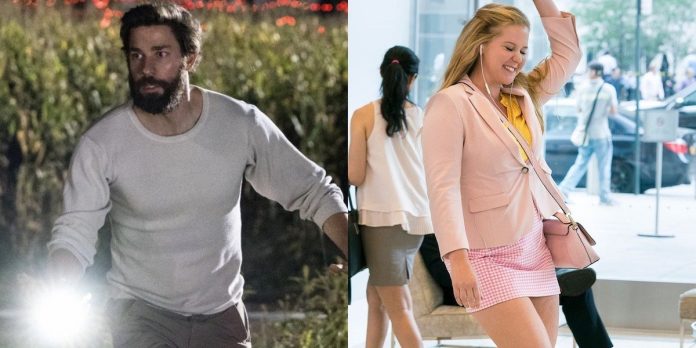 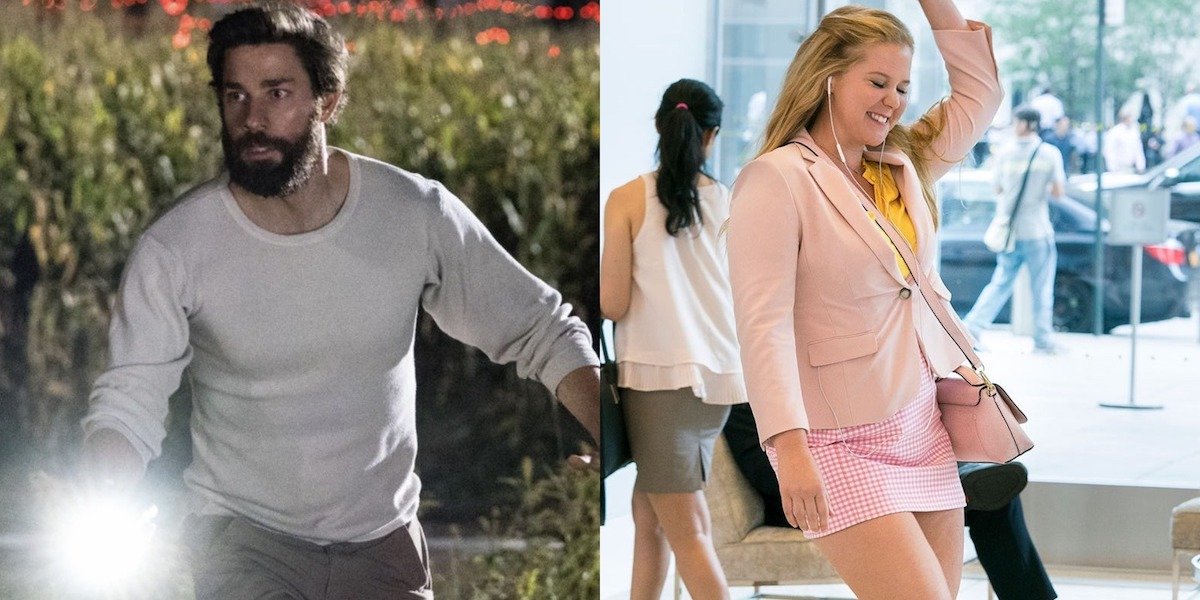 Uh oh, the cat’s out of the bag. That doesn’t bode well for A Quiet Place Part III. Nope, scratch that, John Krasinski just kept the joke that Amy Schumer started going a little longer; it’s nice to see him being a good sport. As with A Quiet Place, Krasinski sat back in the director’s chair for A Quiet Place Part II and worked on the script, but this time around, he didn’t have nearly as much screen time. That’s because his character, Lee Abbot, died in the first movie, limiting his presence in the sequel to the opening flashback sequence. 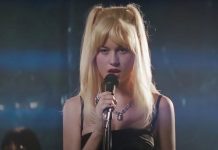 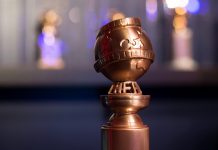 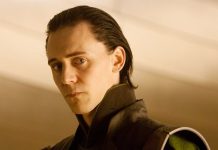 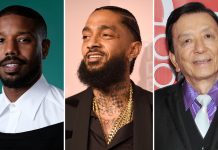 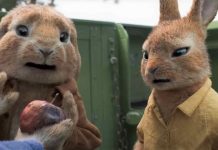 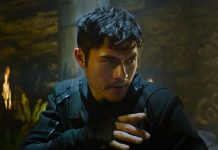 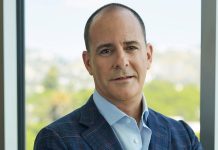 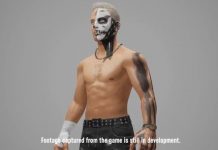