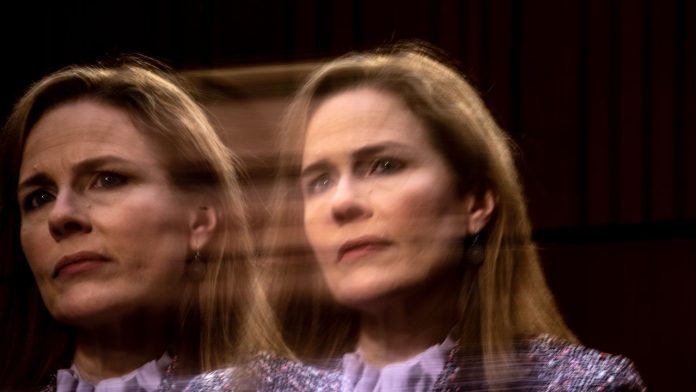 This week, the Senate held confirmation hearings for Amy Coney Barrett, a conservative judge who clerked for Justice Antonin Scalia. If she is appointed, the Supreme Court will include six Justices selected by Republicans, which could determine the fate of Roe v. Wade. Margaret Talbot, a New Yorker staff writer, joins Dorothy Wickenden to discuss Barrett’s record on abortion and birth control, the future of women’s reproductive rights in the United States, and what strategy pro-choice Democrats should pursue in the coming years. 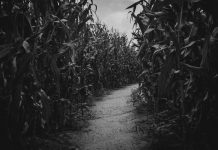 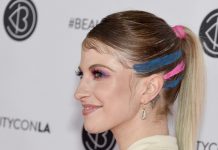 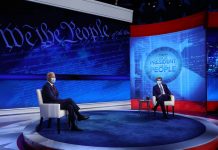 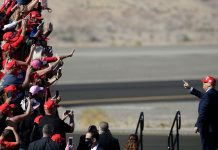 Denialism, Dishonesty, Deflection: The Final Days of the Trump Campaign Have It All 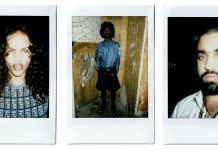 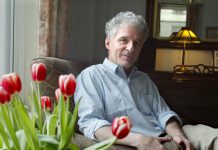 Remembering Daniel Menaker, a Lighthearted Champion of His Writers 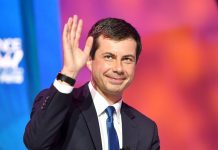 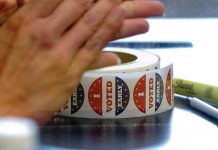 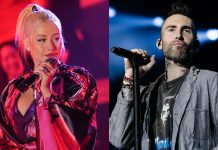 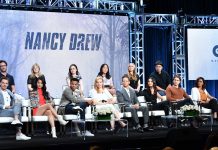 A Black, Gay Billionaire Inventor Is Headed to TV in The CW’s New Tom Swift Series 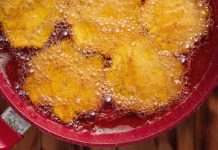 A Lifetime of Pancakes, and Jamaican Banana Fritters 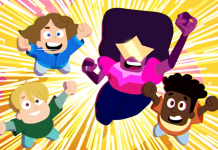