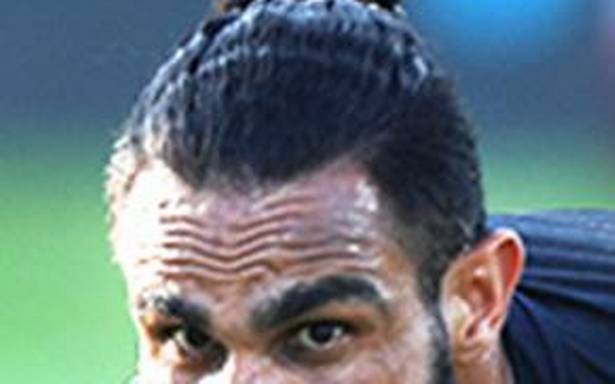 ATK Mohun Bagan has roped in the services of goalkeeper Amrinder Singh after he sought his release from the Indian Super League (ISL) champion Mumbai City FC. Amrinder has signed a five year contract with the Kolkata club, it was announced on Monday.

The footballer from Mahilpur, Punjab, played for ATK in 2015 on loan from the erstwhile I-League club Pune FC. He returns to the city for his second stint under Spanish head coach Antonio Lopez Habas.

Amrinder is the first choice goalkeeper in the National team and is currently in Doha preparing for India’s upcoming World Cup/ Asian Cup Qualifiers.

Amrinder, who won the golden gloves in 2016 while helping Bengaluru FC become the I-League champion, said he was looking to repeat his previous success in his new assignment.

“Even though I played in Kolkata before, it was for a very short time. This is going to be a new chapter in my football career. Winning all the trophies for Mumbai last year was a memorable event in my life.

“I want the same success in the green and maroon jersey next season,” Amrinder said in a statement issued by ATKMB.

“There are three reasons behind coming to Kolkata. They are a huge number of ATKMB supporters, the football philosophy of coach Habas and the principal owner of the team Sanjiv Goenka and the glorious history of football of this City.” 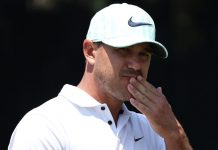 Brooks Koepka and Bryson DeChambeau Are Still at It. But Is Their Spat for Real? 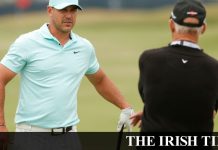 Brooks Koepka eyes another lucrative US Open after recovering from surgery 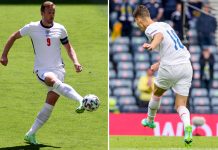 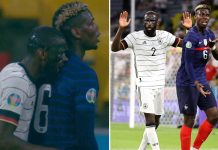 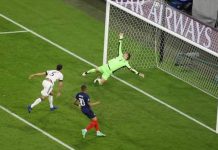 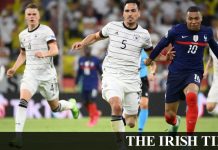 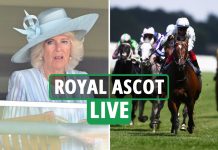 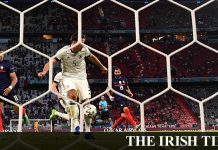 France win heavyweight clash with Germany thanks to Hummels own goal 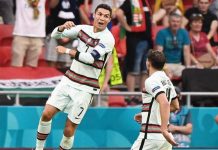