Highly anticipated: We knew that AMD’s Zen 4-based Ryzen 7000 processors were arriving soon. Thanks to company boss Dr. Lisa Su, that timeframe has been narrowed down: before the end of September, with many reports putting September 15 as the exact date.

During AMD’s second-quarter earnings call, CEO Su confirmed that the highly anticipated Zen 4 CPUs and the AM5 motherboards are set to launch in the current quarter, ending on September 30.

“Looking ahead, we’re on track to launch our all-new 5nm Ryzen 7000 desktop processors and AM5 platforms later this quarter with leadership performance in gaming and content creation,” Su said.

Several outlets report that AMD will announce its next-gen processors in the first week of September (or the end of August) before launching them on September 15. The CPUs were previously expected to arrive sometime in the fall, which is between September 22 and December 22, so it seems AMD could launch its chips slightly earlier than originally planned. You might remember that the Zen 3-powered Ryzen 5000 CPUs were announced in October 2020 and launched the following month.

Pricing for the Ryzen 7000 processors remains a mystery. While it should be taken with a grain of salt, Paul from YouTube channel RedGamingTech (via NoteBookCheck) has given some figures, though even he admits these could change before launch, especially if Intel pulls out some pricing surprises with Raptor Lake.

The September launch date lines up with previous rumors of Zen 4 arriving that month. It was also claimed the Ryzen 7000 chips would replicate the Ryzen 5000 series and skip the Ryzen 7 7700X in the initial launch lineup.

AMD promises Zen 4 will have an impressive 35% performance increase over Zen 3 and come with much-improved clock speeds. The processor showed off at Computex, believed to be a prototype of the Ryzen 9 7950X, ran at 5.5 GHz on “most” threads when running a Ghostwire Tokyo demo, and the company later confirmed the CPU was not overclocked. AMD also said the 3D V-cache technology used in the Ryzen 7 5800X3D would be part of the new series.

As for AMD’s financial results, the company lived up to expectations and announced an excellent quarter that saw revenue hit $6.6 billion, up 70% year-over-year, while its non-GAAP net income was $1.7 billion, up from $778 million a year earlier. It’s a stark contrast to Intel, which announced a 22% year-on-year revenue decline of $15.3 billion and a $454 million net loss. As a result, AMD had briefly become more valuable than Intel, but Chipzilla once again has the larger market cap.

The most recent Steam survey showed AMD taking its largest processor share to date (33%). That figure could climb even higher once Zen 4 arrives. 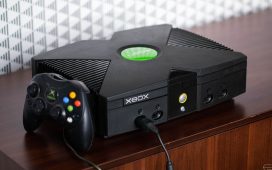 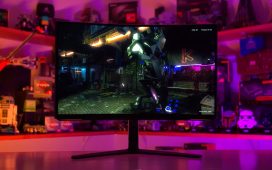 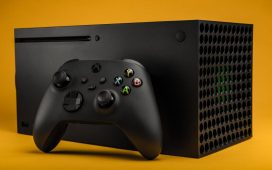 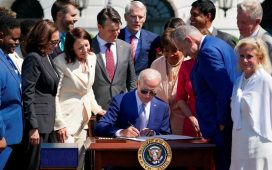 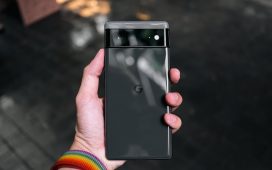 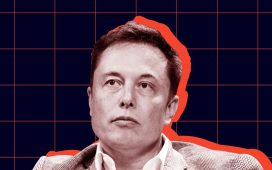 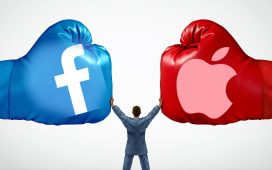