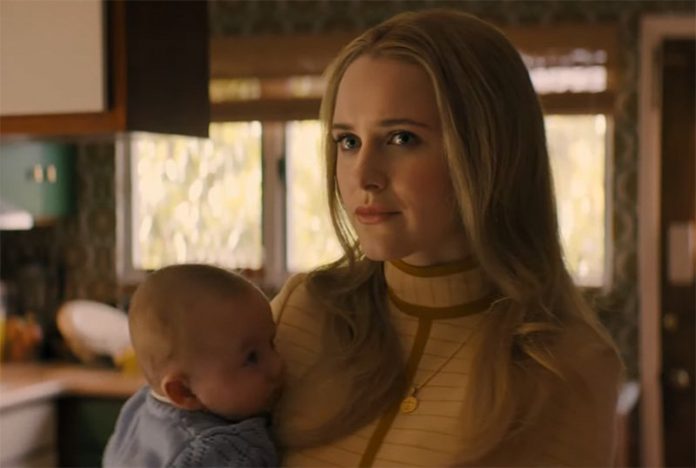 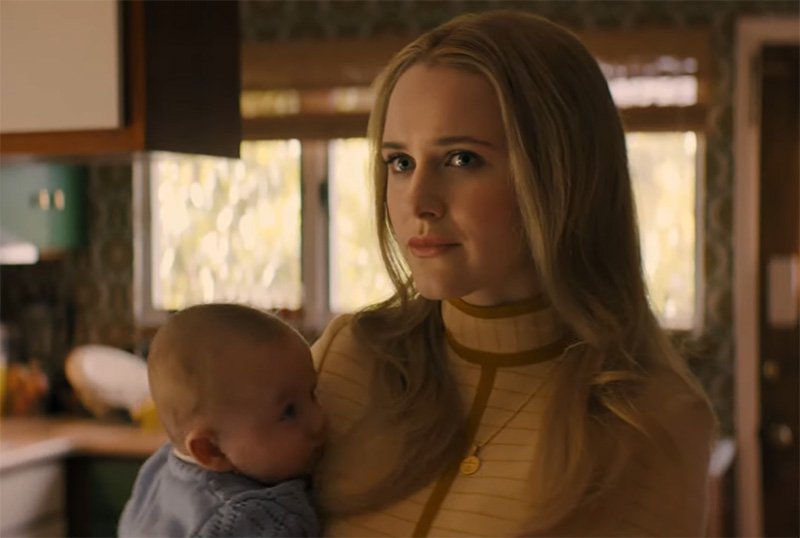 Amazon Prime Video has released the official trailer for the upcoming drama I’m Your Woman, starring Golden Globe winner Rachel Brosnahan (The Marvelous Mrs. Maisel). You can check out the trailer in the player below along with the official poster!

Set in America in the 1970s, I’m Your Woman revolves around Jean (Brosnahan) who must go on the run with her child due to her husband’s crimes. Their lives become intertwined with a man (Arinzé Kene) and a woman (Marsha Stephanie Blake), forming an unlikely partnership that teaches them more than just how to survive.

The movie also stars Emmy nominee Marsha Stephanie Blake (When They See Us), Arinzé Kene (The Pass), and Bill Heck (The Ballad of Buster Scruggs), along with Frankie Faison (The Village), Marceline Hugot (Julie & Julia), and James McMenamin.

I’m Your Woman is directed by Julia Hart who co-wrote the screenplay along with Jordan Horowitz. The Amazon Studios and Original Headquarters production was produced by Horowitz and Brosnahan.

I’m Your Woman will debut in select theaters on December 4 before streaming on Amazon Prime Video on December 11. 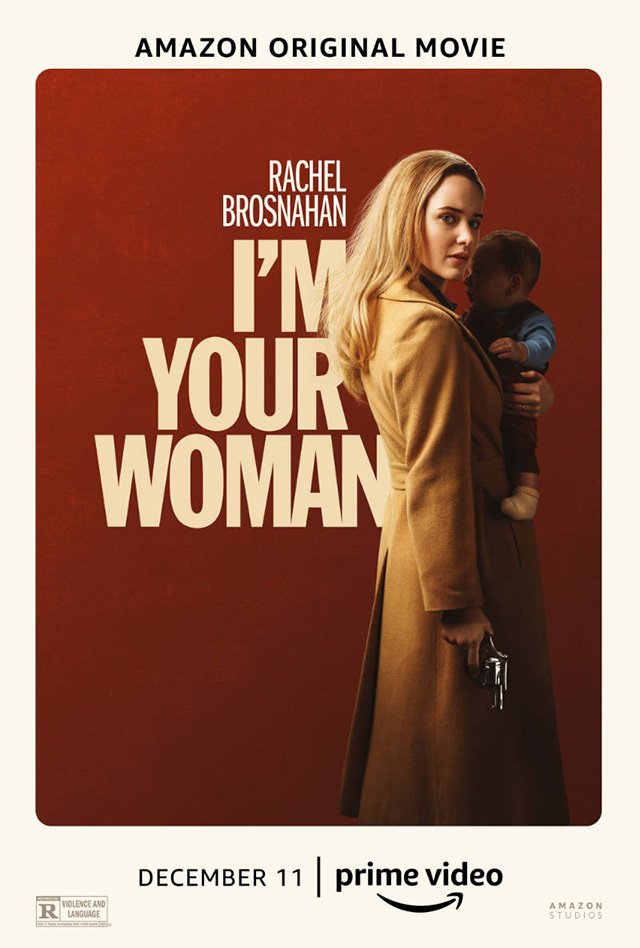 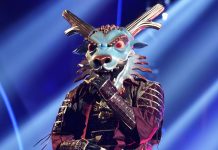 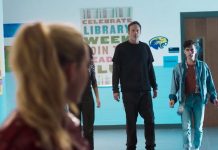 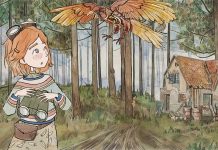 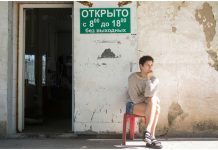 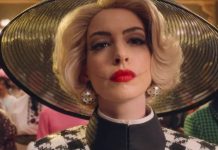 The Witches: 9 Differences Between The Anne Hathaway Movie And The Roald Dahl Book

‘Come Play’ Review: The Ghost in the Machine Has a Few Bugs in the Programming

‘The Craft: Legacy’ Review: Blah Blumhouse Reboot Is Everything the 1996 Camp Classic Rebelled Against 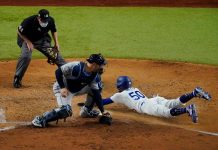 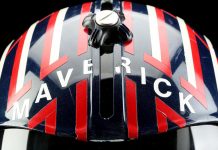