Amazon workers at Tilbury in Essex have stopped working for the second day in a row as fury over the online retailer’s “insulting” pay rise offer spread to three other UK warehouses.

The GMB union said about 50 workers were gathered in the facility’s canteen on Friday in protest at the offer, which is an estimated 3% rise.

They said numbers have declined from the 700 protesting on Thursday because the company has been engaging in “divide and conquer” tactics by sending managers to meet and talk with smaller groups of workers.

Amazon confirmed these meetings were taking place and said it was in order to ensure that “all workers’ voices can be heard”.

It is understood that workers at the facility currently receive £11.10 an hour and are calling for an increase of £2, rather than the 35p that has been offered by the online retailer.

Amazon said staff were being offered £10.50 or £11.45 an hour depending on location and has defended its “competitive” pay package.

One worker from Tilbury said those in the warehouse had been anxious for some time about their pay because of increasing bills at home and had been expecting a “substantial increase” of at least £1 an hour.

“For all this just getting 35p, it’s an insult. Its like 3% compared [with] skyrocket inflation and almost like getting a pay cut. I am getting stressed out and anxious just thinking about [high energy bills] and that 35p is not going to cover nothing.”

He said Amazon had told those who wished to protest by sitting in the canteen that they must clock off to do so – and hence they would not be paid for that time – leading to most people going back to work. However, he added, a number of colleagues were choosing to “go-slow” as a way to show their dissatisfaction with the pay offer.

Anger over the offer has spread to warehouses in Coventry, Bristol and Rugeley in Staffordshire.

The GMB union said on Friday that protests had spread to other depots including Tilbury, Dartford, Belvedere, Hemel Hempstead and Chesterfield. A spokesperson added that workers at a number of factories were slowing down their work to one package an hour.

Steve Garelick, a GMB regional organiser, said: “Amazon is one of the most profitable companies on the planet. They made a fortune through the pandemic when people were unable to shop on the high street. Now, with household costs spiralling, the least they can do is offer their workers decent pay.”

An Amazon spokesperson said it was not true that colleagues were performing a go-slow, and also denied claims of a spread of protests to other factories.

At the Avonmouth facility in Bristol, which employs about 1,500 staff, 300 workers are understood to have stopped working again on Friday after walking out for two hours yesterday.

A spokesperson for Amazon said: “Starting pay for Amazon employees will be increasing to a minimum of between £10.50 and £11.45 an hour, depending on location. This is for all full-time, part-time, seasonal and temporary roles in the UK.

“In addition to this competitive pay, employees are offered a comprehensive benefits package that includes private medical insurance, life assurance, income protection, subsidised meals and an employee discount among others, which combined are worth thousands annually, as well as a company pension plan.” 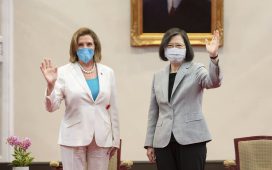 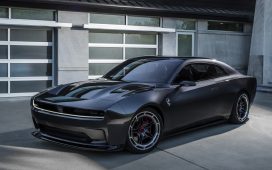 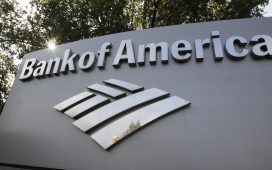 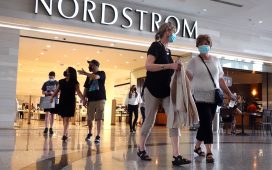 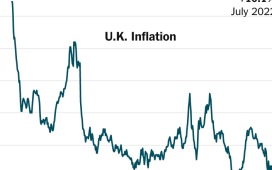