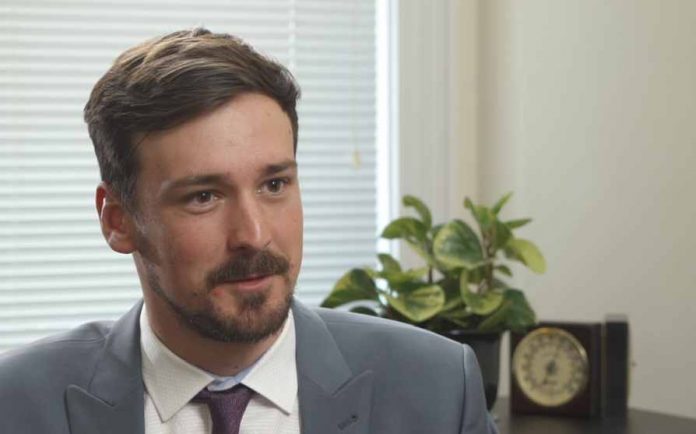 Now, Amazon is following suit. Parler CEO John Matze said that Amazon will be shutting off all of the company’s servers at midnight Sunday. In a message released about an hour ago,

“Sunday (tomorrow) at midnight Amazon will be shutting off all of our servers in an attempt to completely remove free speech off the internet. There is the possibility Parler will be unavailable on the internet for up to a week as we rebuild from scratch. We prepared for events like this by never relying on amazons proprietary infrastructure and building bare metal products.

We will try our best to move to a new provider right now as we have many competing for our business, however Amazon, Google and Apple purposefully did this as a coordinated effort knowing our options would be limited and knowing this would inflict the most damage right as President Trump was banned from the tech companies.

This was a coordinated attack by the tech giants to kill competition in the market place. We were too successful too fast. You can expect the war on competition and free speech to continue, but don’t count us out.

Dubbed as an alternative to Facebook and Twitter, the Parler app has pitched itself as a “free speech” social network and is populated by Republican politicians and a variety of right-wing personalities who have been exiled from mainstream services.

Unlike Twitter, Facebook and other social media platforms owned by the Big Tech, Parler describes its platform as an unbiased, free-speech social media platform focused on protecting users’ rights. In accordance with its free speech policy, Parler adopts a laissez-faire approach to offensive speech, citing the FCC’s definition of obscenity to define the threshold for acceptable conduct. 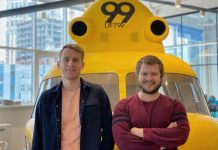 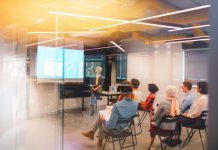 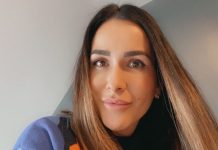 Research your idea and anything similar 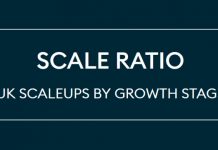 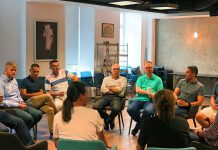 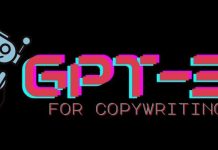 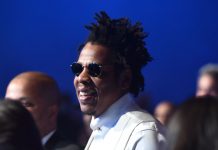 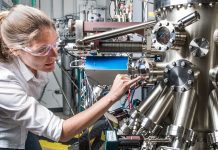 Too Often Overlooked, Talent Is an Important Piece of Digital Transformation – IndustryWeek 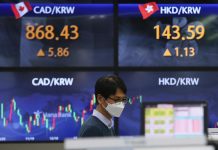