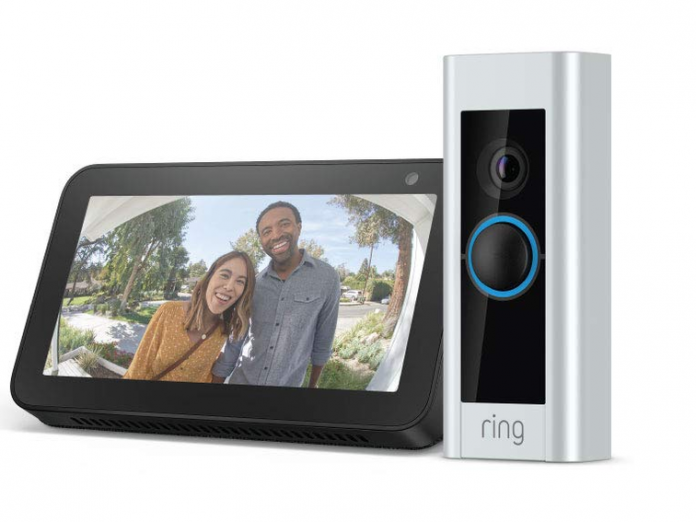 This footage could threaten US national security if exploited by foreign national intelligence agencies, the senators argued, in addition to threatening the privacy and safety of Americans.

Ring doorbells had a vulnerability that leaked Wi-Fi login info for months, researchers found earlier in November, including usernames and passwords. The discovery came in addition to revelations earlier this year of how Amazon’s helping police build a surveillance network with its Ring doorbell cameras.

Amazon has more than 500 cities partnered to use the footage for law enforcement purposes, according to digital rights group Fight for the Future.

The senators’ letter on Wednesday pointed to the Wi-Fi vulnerability and reports last year that Ring workers in Ukraine were able to watch people’s videos without them knowing.

“Americans who make the choice to install Ring products in and outside their homes do so under the assumption that they are … making the neighborhood safer,” the letter says. “The American people have a right to know who else is looking at the data they provide to Ring, and if that data is secure from hackers.”

They want a response from Amazon CEO Jeff Bezos by Jan. 6, 2020, detailing how many Ring devices have been sold in the US, whether Ring deletes video footage, its data retention policy, whether it encrypts footage, its security testing and auditing practices, how much access Ring employees have to footage and live feeds, whether employees in Ukraine and other foreign nations have access and Ring’s plans to use facial recognition.

Police have your Ring footage. They’re not the only ones… 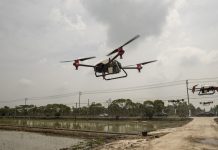 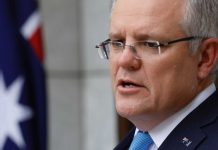 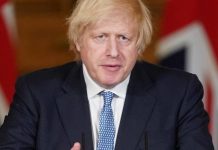 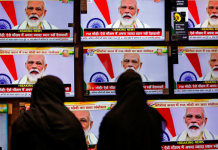 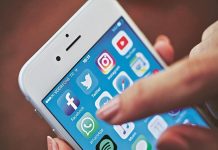 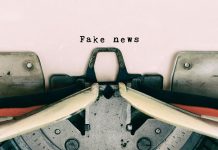 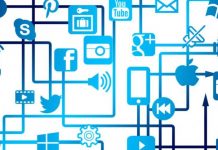 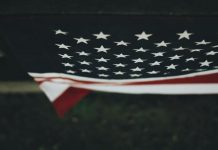 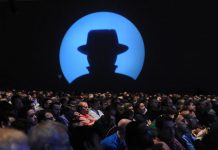 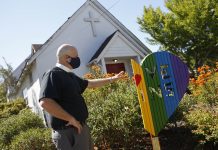 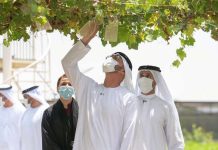