Sign up to myFT Daily Digest to be the first to know about Ecommerce news.

Deliveroo and Amazon have struck their first customer-facing partnership since the US ecommerce group agreed to invest in the London-based food app two years ago, offering Prime customers free deliveries on certain orders.

The move comes despite UK regulators examining the risks of just such a tie-up when considering whether to allow Amazon’s investment in Deliveroo, which was originally agreed in 2019.

Millions of subscribers to Amazon Prime will be able to have a year of unlimited free deliveries on Deliveroo orders from grocery stores and restaurants, as long as they spend more than £25 per order. The offer is equivalent to the “silver” tier of Deliveroo Plus, which normally costs £3.49 a month.

Lisa Leung, director of Prime and marketing at Amazon UK, said the company was “always looking for ways to offer even more value to Prime members”. As well as free shipping, discounts and its video streaming service, Prime perks beyond Amazon’s own network of products have previously included a year’s free Nintendo Switch Online membership and discounted wireless contracts.

During its investigation last year, the UK’s competition regulator fielded concerns that tapping into Amazon’s Prime network might give Deliveroo an unfair advantage over rivals such as Just Eat Takeaway.com and Uber Eats.

However, the Competition and Markets Authority ultimately concluded that such a collaboration would not present a “substantial” enough risk to warrant intervention. 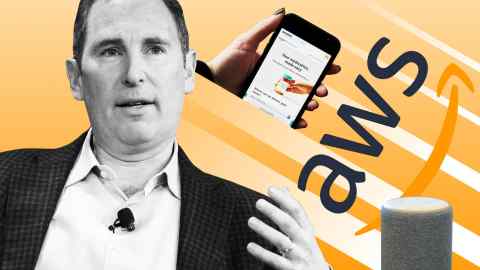 “The CMA found, on a realistic prospect basis, that the parties would have the ability to bundle Deliveroo Plus and Amazon Prime, and could use this strategy to foreclose Deliveroo’s competitors,” the agency wrote in its final decision clearing the deal in August 2020.

“The CMA also found, however, that any incentive to engage in a foreclosure strategy arising from the transaction would be insufficient to result in a realistic prospect of an SLC [substantial lessening of competition].”

Amazon closed its own restaurant delivery service in the UK in late 2018, shortly before it began discussions to invest in Deliveroo. Both Amazon and Deliveroo have separately been expanding their grocery delivery services. Amazon, which owns Whole Foods, has opened six of its physical Fresh grocery stores in London this year, which use its “just walk out” technology to do away with traditional checkouts.

Deliveroo has said that it plans to use some of the proceeds of March’s initial public offering to grow its Plus subscription service, which is seen as being important for loyalty and customer retention in the fiercely competitive market.

Last month, Deliveroo’s shares briefly returned to 390p at which the company priced its IPO but have subsequently fallen back to close at 331p on Tuesday. 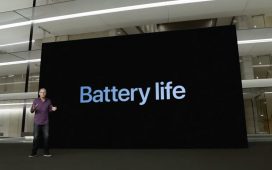 Here’s exactly how much bigger the iPhone 13 batteries are

‘Boffins’ need backing if their ideas are to fly 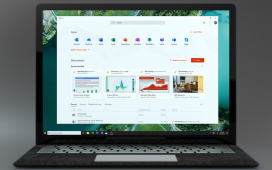 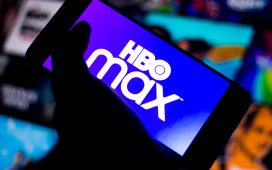 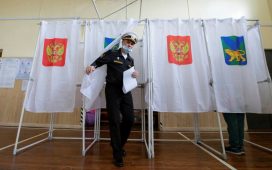