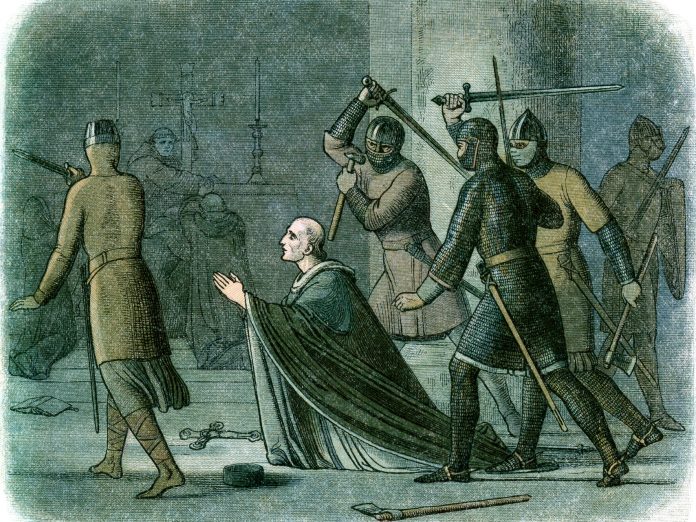 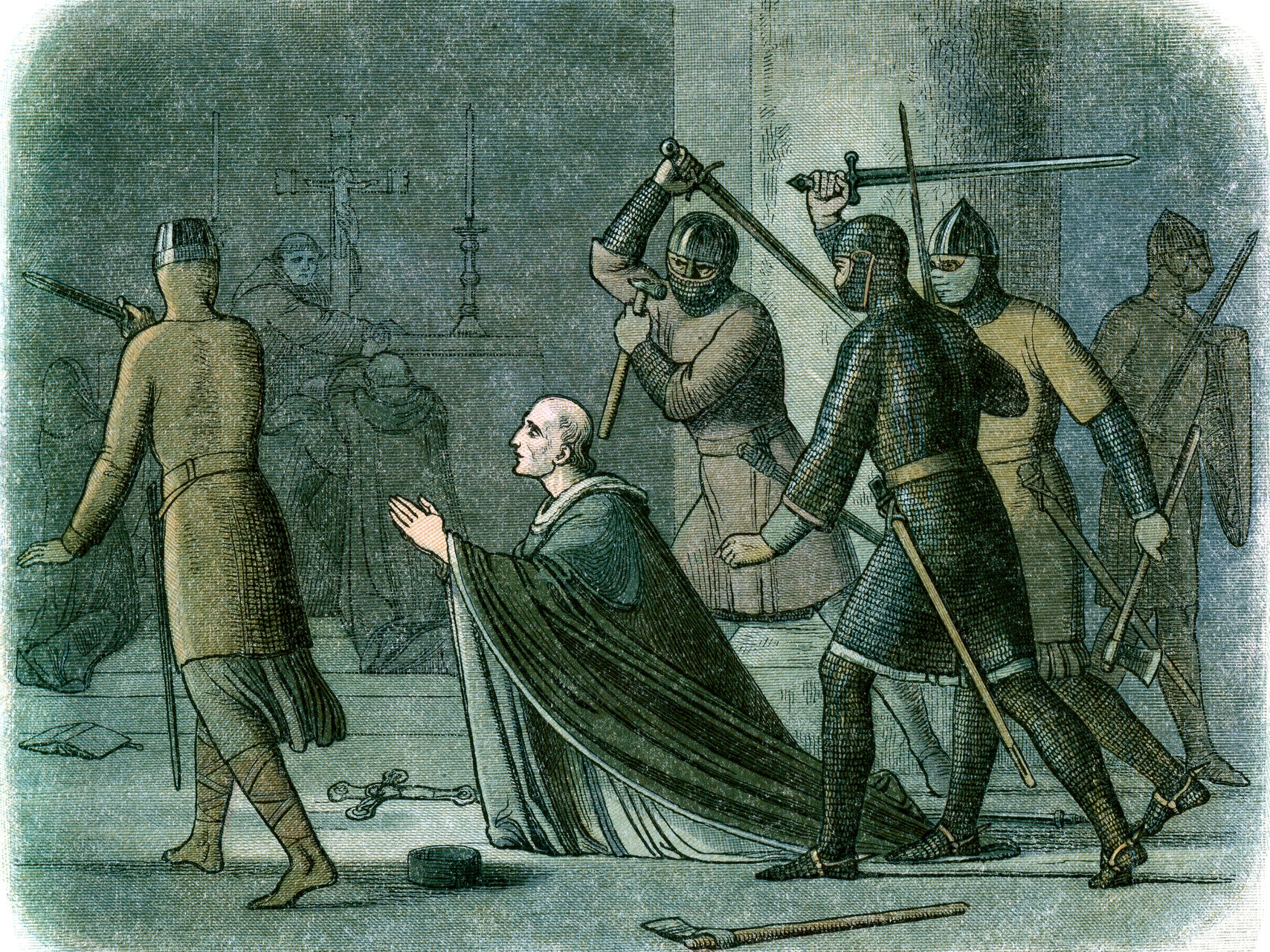 Ice from an Alpine glacier has revealed a remarkable timeline of Britain’s lead mining industry – complete with economic booms and busts relating to major events during the medieval period, from the assassination of Thomas Becket to the signing of the Magna Carta.

A study of a 72 metre long core bored from a glacier in the Swiss-Italian Alps shows how air pollution from lead in the 12th century was as bad then as it was during the industrial revolution.

Climate change scientists, historians and archaeologists from the universities of Nottingham, Harvard and Maine used ultra-high precision laser technology to analyse the 800-year-old ice, which they found “exactly maps the comings and goings of England’s kings”.

The research shows how traces of lead pollution from mines in the UK, in particular the Peak District, directly mirror historical “parchment roll” records of lead production in the region between 1170 and 1216.

They said “cutting edge atmospheric modelling” revealed the traces of lead in the ice were deposited in the Alps by the winds coming from the northwest, which carried dust and pollution from the UK.

The ice shows the impact of the killing of Archbishop of Canterbury Thomas Becket, amid a fallout between the monarchy and the church, which caused lead production to plummet (pun intended), and also reveals the industrial impact of wars and major building projects by the Anglo-Norman kings, Henry II, Richard the Lionheart and John.

Professor Christopher Loveluck, from the University of Nottingham’s department of classics and archaeology, said: “The correlation between evidence of lead production in Britain in the ice core deposits and the tax paid on lead mines is astonishing!

“We see direct associations between production levels and the workings of government at the time, for example, lead taxation and lead production plummets in the year when a king dies before they are succeeded by another one. This is because medieval governments shut down in the interregnum.

“The ice core shows precisely when one king died, and lead production fell and then rose again with the next monarch. We can see the deaths of King Henry II, Richard Lionheart and King John there in the ancient ice.”

The ice core was bored out of the Colle Gnifetti glacier in the Monte Rosa Massif on the Swiss-Italian border in 2013. It is highly compacted and is made up of invisible layers containing chemical elements that form an annual chemical fingerprint, analogous to a tree ring.

The researchers said it is yielding an unparalleled year-by-year picture of more than 2,000 years of climate-related, environmental, economic and political history.

It is the first time the environmental impact of a medieval macro-economy, and political influences upon it, have been fully demonstrable on an annual basis, the scientists said.

The lead deposits provide a timeline of the use of the toxic metal into the 20th century, and provide new perspective on the impact of human activity on air quality many hundreds of years ago.

Professor Loveluck said: “Our results show that the 12th century has the same levels of lead pollution as we see in the mid-17th century and even in 1890 so our notions of atmospheric pollution starting in the industrial revolution are wrong.

“Then the ice core shows a rise with lead petrol in the motor car, and a big fall when lead is banned from fuel in the 1970s.”

Lead and silver are often mined together, and lead has been used for centuries for roofs, water pipes, stained glass windows and even paint, but it is a toxic metal that, even at very low levels of exposure, can reduce brain function and result in lifelong health complications.

The scientists said the impact of such long-term pollution on our lived environment at a western European level has barely been made clear until now.

“By shining a laser on centuries-old ice we’ve learned to read glaciers as we read a book,” said assistant professor Alexander More, of Long Island University in New York, Harvard University and the Climate Change Institute, Maine. “We’re doing both, and much more, to shed light on the economic and health implications of such extensive lead pollution in our environment.”

Previous work on the same ice core in 2017 revealed the catastrophic impact of the 14th century Black Death on metal production.

The researchers now say this begs the question – will future scientists be able to “see” the current coronavirus pandemic in the ice being laid down on that same glacier or in polar ice if it survives in the centuries to come?

The study is published in the journal Antiquity. 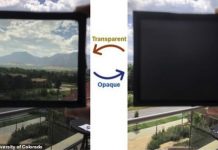 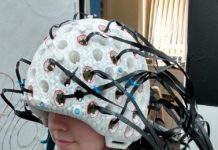 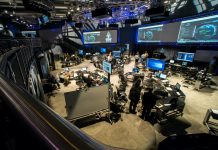 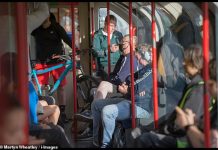 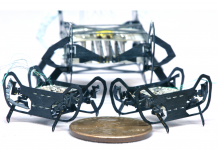 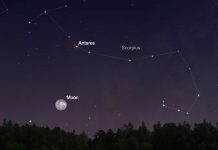 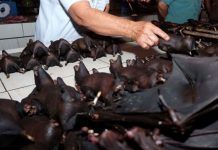 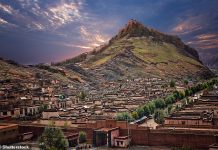 People living at high altitude are more resistant to the coronavirus, study claims

Less than 10% of Britons are immune to coronavirus. There's no room for mistakes | Rupert Beale 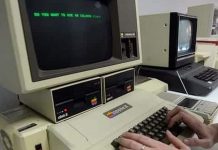 No. 507: Electricity, shockers and smooth jazz, with light at the end of our national tunnel – Innovate Long Island