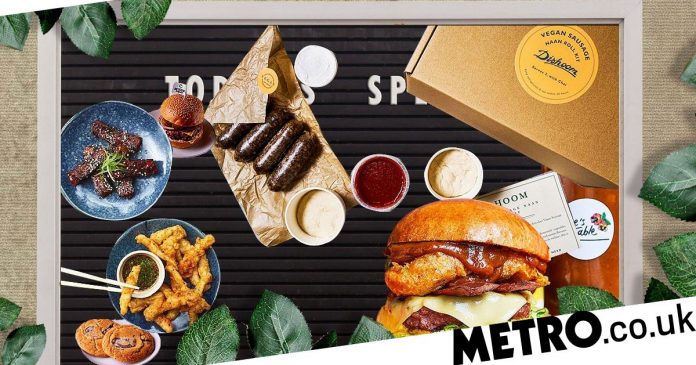 It’s that time of year again – the time for thousands of Brits lay down their forks and embark on a healthier, greener lifestyle journey by taking part in Veganuary.

Cutting animal products out completely is no mean feat, but luckily, this year’s effort just got a little bit easier.

Some of Britain’s tastiest restaurants have hopped on the herbivore bandwagon, and have rustled up a whole range of plant-based takeaways, DIY kits and cupboard essentials, all available for delivery.

So whether you’re a long-standing vegan preacher or just trying to introduce some meat-free meals, this list will have something to tempt you.

Drinks include a bottle of Espresso Medatini and two cans of Meda functional CBD, and dessert is Vida Bakery ready-to-bake cookies.

After the success of its at-home bacon naan roll kit, Dishoom has launched a vegan sausage version. The sausages – a mix of fermented vegetables with spices – arrive with dough balls, tomato-chilli jam, coriander and vegan cream cheese, and loose-leaf Darjeeling tea, chai spices and ginger for brewing masala chai.

For every kit sold, Dishoom donates a meal to Magic Breakfast, its charity partner providing free meals to schoolchildren in need.

Wagamama has pledged that 50 per cent of its main menu will be meat-free by the end of 2021.

It starts the year with a host of new vegan dishes, including chilli ‘squid’ (made with shichimi-coated lightly battered king oyster mushrooms), and no-duck donburi (shredded seitan and shiitake mushrooms coated in cherry hoisin sauce).

Available for delivery and click & collect nationwide (some dishes dine-in only) from Wagamama.

Missing sprouts? The Sauce Shop’s Brussels Sprout Ketchup has been described as tasting like ‘braised cabbage in a bottle’. Are you brave enough to give it a go?

Treat yourself to a ‘Tribute to Jamaica’ burger from Honest Burgers in collaboration with Jamaican vegan restaurant Dee’s Table.

Available for takeaway via click & collect and nationwide delivery via Deliveroo from Honest Burgers.

Shoryu Ramen is celebrating Veganuary with 20 per cent off its White Natural Ramen DIY kits.

From £24, serves 2. Available nationwide from the Japan Centre – use the code VEGAN.

January sees eight tasty dishes including salted crispy tofu with fennel and pineapple salad, and pumpkin and orange cake. A bottle of vegan wine is included.


MORE : Things to be aware of if you’re planning on going vegan this January 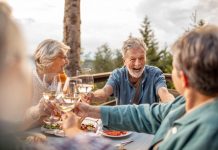 An Affordable Retirement Awaits You, But Maybe Not In The U.S. 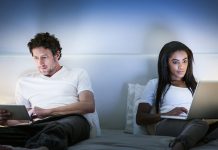 Blurry vision, insomnia and other ways blue light is affecting your health 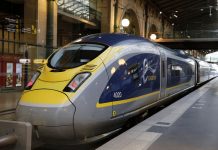 Eurostar Failing: France And U.K. At Odds Over Who Should Bail Out 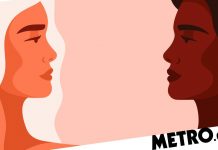 You and your partner could earn £1,500 to test aphrodisiacs you can grow at home 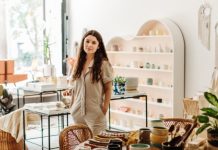 5 Canadian businesses on how they pivoted to online platforms 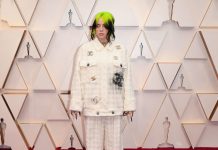 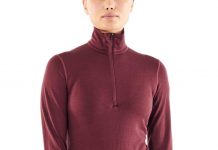 ‘Do we postpone again?’: Couples on planning their weddings in 2021