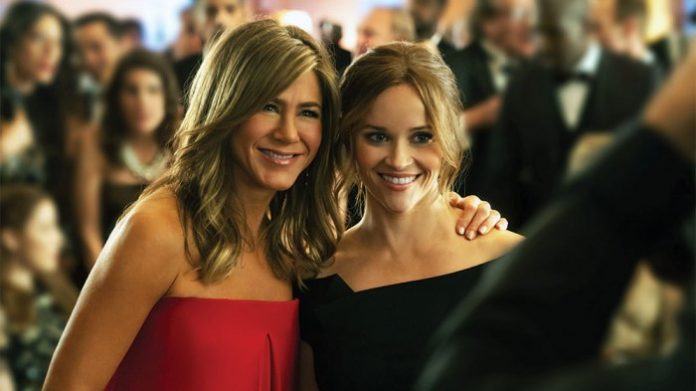 Apple TV Plus may have only launched back in November, but it already has plenty of content to keep viewers entertained.

The streaming service is already home to shows including Golden Globe-nominated “The Morning Show,” starring Steve Carell, Reese Witherspoon and Jennifer Aniston; “Mythic Quest: Raven’s Banquet”; and “Oprah’s Book Club.” Apple TV Plus is also bringing on new films to the platform, adding “The Banker” (which was previously delayed amid accusations of historical inaccuracy and sexual abuse against co-producer Bernard Garrett Jr.), starring Anthony Mackie, Samuel L. Jackson and Nicholas Hoult, and the “Beastie Boys Story,” a documentary about the famous rap trio and their rise to fame.

Original Apple TV Plus shows currently available to stream also include “Servant” from director M. Night Shyamalan, “Dickinson” starring Hailee Steinfeld and “Truth Be Told” with Octavia Spencer, Lizzy Caplan and Aaron Paul. “Servant” follows a Philadelphia couple mourning the loss of their recently born child, creating a rift in their marriage and opening doors for a mysterious spirit to enter their home, while “Dickinson” is a coming-of-age comedy series that tells a new rendition of Emily Dickinson’s story to become the world’s most famous poet. A podcaster, Poppy Parnell (Spencer), is compelled to reopen a murder case that brought her major media attention after she realizes her original suspect may wrongfully be behind bars in “Truth Be Told.”

View the list of all current and upcoming films/shows on Apple TV Plus below.

From the creator Steven Spielberg comes this anthology series, based on the 1985 television series of the same name, which “transports everyday characters into worlds of wonder, possibility, and imagination.”

In a drama series inspired by true events, two entrepreneurs create a business plan to fight for housing integration and equal access to the American Dream, starring  Anthony Mackie and Samuel L. Jackson.

Inspired by the real-life reporting of nine-year-old investigative journalist Hilde Lysiak, this mystery series follows a young girl and her pursuit in unearthing “a cold case that everyone in town, including her own father, tried hard to bury.” The series has already been renewed for a season 2.

This documentary show gives viewers a look inside some of the most extravagant homes and a delves into the minds of the people who help build them.

“Here We Are: Notes for Living on Planet Earth”

Narrated by Meryl Streep, this animated short film follows a seven-year-old who learns about the wonders of the planet from his parents.

This documentary explores the history and the 40-year-long friendship of the legendary hip-hop group the Beastie Boys.

Starring Chris Evans, the limited drama series tells the story of a father dealing with the accusations that his 14-year-old son is a murderer.

“Trying” is a new British comedy series, starring Rafe Spall and Esther Smith, about growing up, settling down and finding someone to love.

The first season will profile the most known figures in today’s society including Oprah Winfrey, Gloria Steinman, Spike Lee, Lin-Manuel Miranda, Yara Shahidi, Stevie Wonder, Aly Raisman, Misty Copeland, Big Bird and more, by using letters of those whose lives have been changed by their work. 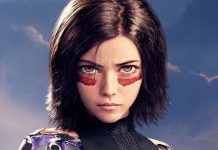 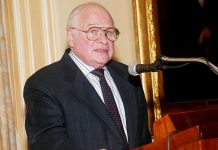 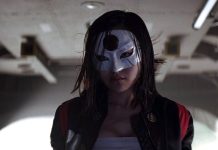 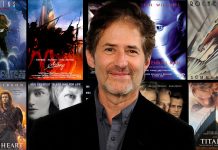 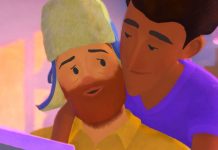 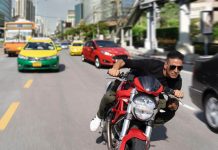 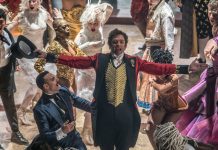 Korean Box Office Has Yet To Find Post-Coronavirus New Normal