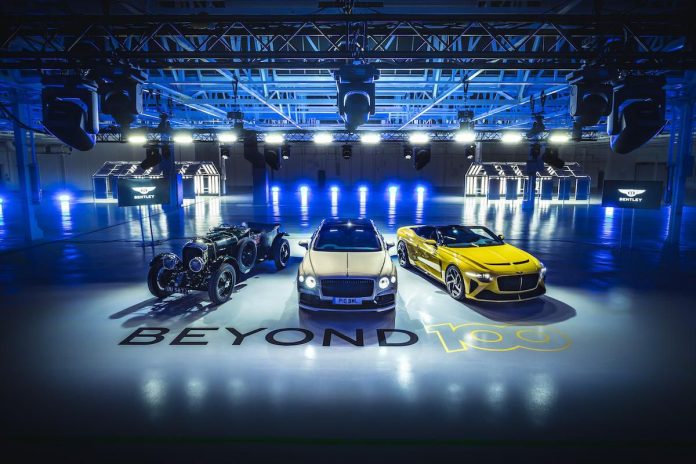 All new cars produced by Bentley from 2030 onwards will be fully electric, the company has announced.

The luxury automaker says it plans to be a “global leader in sustainable luxury mobility,” and will begin the transition from petrol to electricity with two new plug-in hybrid cars launching in 2021. These will join the plug-in Bentayga SUV currently offered by Bentley.

Called the Beyond100 strategic plan, and designed to guide Bentley through its second century, the roadmap to electrification will see the British firm make a dramatic shift from being the world’s largest producer of V12 engines, to its vehicles exclusively using electric motors.

It is hoped the move will see Bentley become end-to-end carbon neutral by 2030, with its production operations being “climate positive” after that.

Bentley says its first fully electric car will arrive by 2025, and a year later the company’s entire new-vehicle lineup will either be hybrid or electric. This means current petrol-only models like the V8 and V12 variants of the Flying Spur will be replaced by plug-in hybrid alternatives.

The company added today, November 5, how it will “deliver a full suite of exclusively electric vehicles, permanently moving away from the production of petrol and hybrid cars.” The hybrid vehicles will act as a “stepping stone” towards full electrification, Bentley, which is owned by the Volkswagen Group, added.

The switch to electricity makes perfect sense for a luxury car maker like Bentley. While its V8 and especially V12 engines have a character all of their own, they are primarily designed to be quiet, smooth and powerful – all characteristics that a battery pack and electric motors can deliver, and in even greater quantities.

A smooth, silent Bentley with mountains of torque is exactly the sort of car electric drivetrains lend themselves to, while the weight of the batteries is less of a concern when today’s Bentleys put luxury and refinement ahead of weight-saving.

Adrian Hallmark, chairman and CEO of Bentley Motors, said: “Since 1919, Bentley has defined luxury grand touring. Being at the forefront of progress is part of our DNA – the original Bentley Boys were pioneers and leaders. Now, as we look Beyond100, we will continue to lead by reinventing the company and becoming the world’s benchmark luxury car business.” 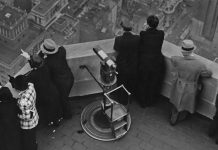 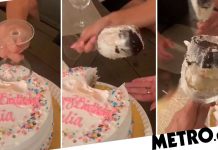 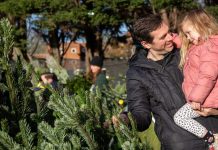 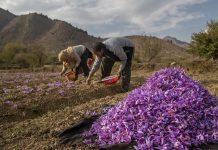 In pictures: take a virtual journey to the beautiful Himalayas where saffron is produced 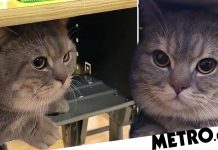 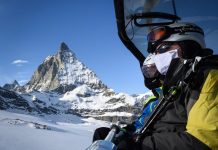 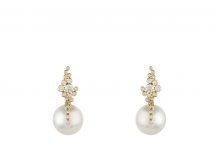 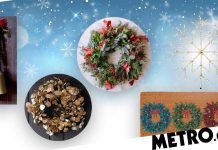 The best outdoor Christmas decorations for your home and garden