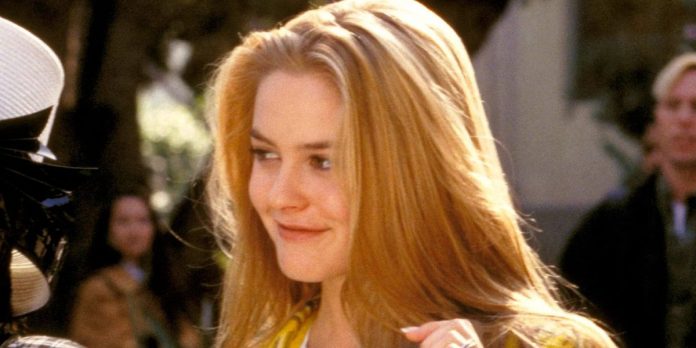 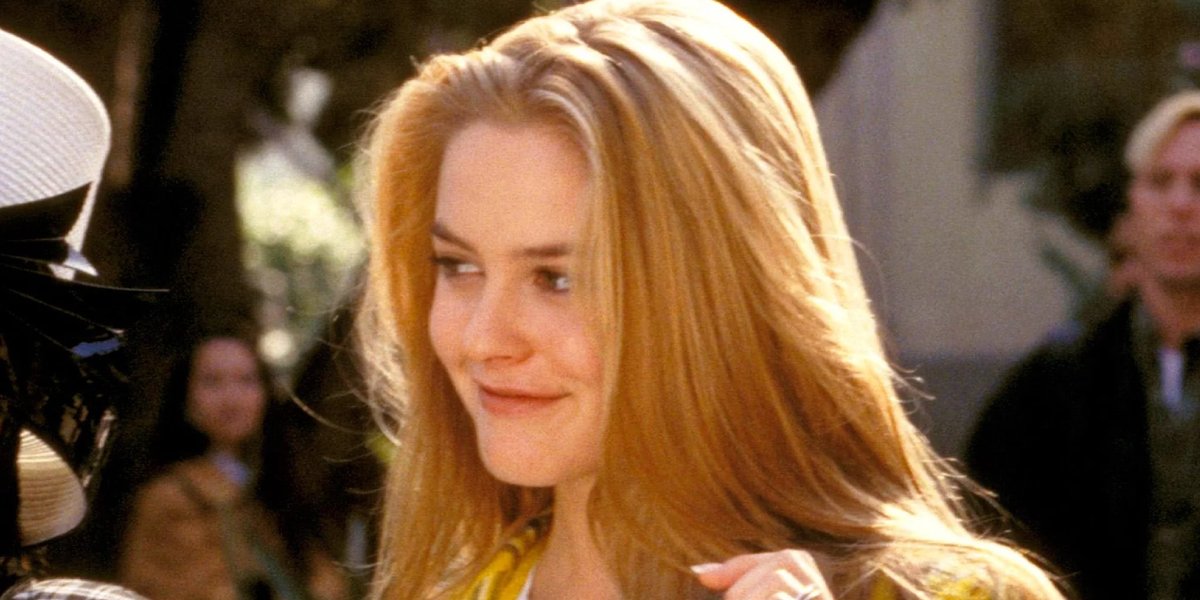 For every major era in cinematic history, there is always one actress who is remembered as the definitive female lead of that time, much like how Marilyn Monroe defined the ‘50s, followed by Audrey Hepburn next decade. I would enthusiastically consider Alicia Silverstone as the owner of that title for the 1990s. Would it be a problem if 1995’s Clueless happens to be the sole movie that earns it for her? As if!

Of course, you would also be buggin’ to forget about any of the other roles from that decade which made the now 44-year-old, San Francisco-born Golden Globe nominee a bonafide star, such as her risqué big screen debut in The Crush opposite Cary Elwes or her iconic appearances in a trilogy music videos from Aerosmith. In addition to those memorable efforts of yesteryear, Alicia Silverstone has also kept busy in more recent years appearing in films like the haunting 2017 thriller The Killing of a Sacred Deer and in TV projects as well, such as the new The Baby-Sitters Club series on Netflix. 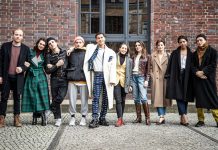 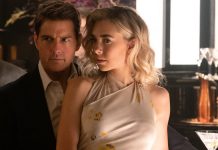 Pat Loud, Mother of ‘An American Family,’ Dies at 94

And Just Like That… Sex and the City Revival Set at HBO Max! 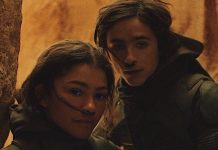 Dune And 14 Other Book-To-Movie Adaptations Coming In 2021

‘Sex and the City’ Revival Confirmed at HBO Max 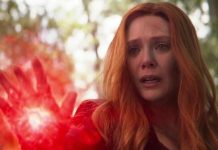