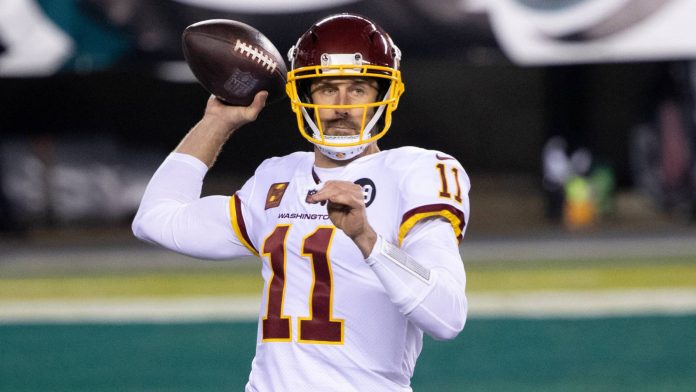 Alex Smith would be entirely justified if he decided to call it a career after his remarkable comeback in the 2020 season. However, it sounds like the veteran quarterback wants to keep going for at least another season.

Smith told The Ringer’s “10 Questions With Kyle Brandt” podcast that he will discuss the decision with his family, but hinted at a return by saying he feels he can still improve on his performance from last year.

“Obviously, I’ll take some time here and sit down with my wife — she deserves obviously quite a bit of input in this — and then go from there,” Smith said, via Josh Alper of ProFootballTalk. “So no rush to make that decision here like tomorrow, but just kind of want to get into this offseason. I still feel like I’ve got a lot of room for growth on the field, based off what happened this last year.”

Smith certainly sounds like he wants to play and would if it were solely up to him. That would back up what we’ve heard from some other reports.

The 36-year-old quarterback wasn’t great statistically in 2020, throwing for 1,582 yards, six touchdowns,and eight interceptions in eight games for Washington. He did go 5-1 as the team’s starter in the regular season, which cannot be ignored.

[NBC Sports Washington] – Report: Bears, and a reunion with ex-coach Matt Nagy, could be a fit for Alex Smith

Submit proposals for the ‘Sizing up your Celtics trade ideas’ mailbag 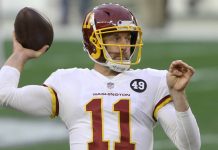 Should Jaguars pursue Alex Smith after release from Washington? 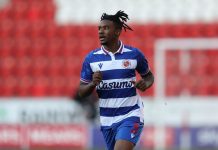 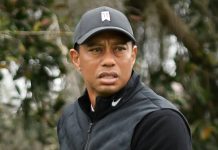 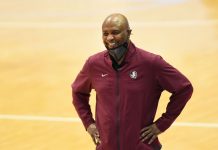